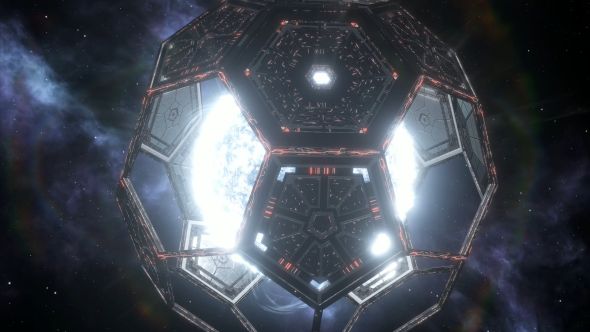 Utopia, the much-trailed expansion to epic 4X space game Stellaris, finally has a release date: April 6, and a new trailer.

Which other worlds can you conquer on our fair platform? Take a look at the best strategy games on PC.

The trailer introduces a mysterious energy source called the Sphere, and features two empires discussing how they will use it to realise very different ideas of ‘Utopia’.

Among the new features to be added in the expansion are: 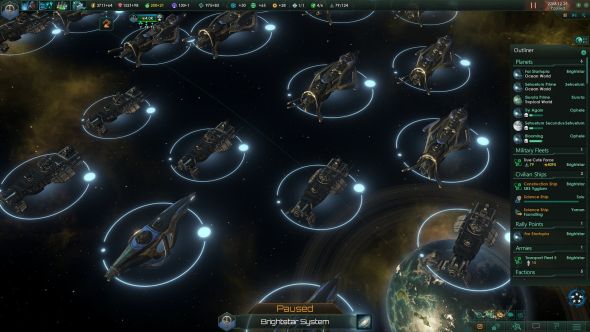 There’s been no new word on update 1.5, aka ‘Banks’, which will be free to all players where Utopia will be paid DLC. Banks was due to coincide with Utopia, so presumably you can expect it to be applied at around the same sort of time as the expansion releases.