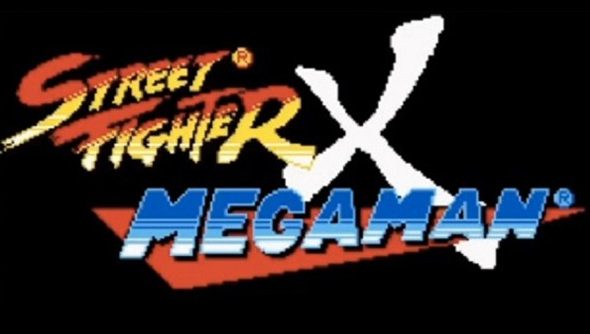 When I was younger, people occasionally talked about the fabled birthday parties where the host gave gifts to the guest, instead of simply party bags. Full on presents. Well, clearly that generous kid was Capcom because to celebrate Mega Man’s 25th birthday the mega-publisher has decided to give away Street Fighter x Mega Man for free, and just in time for Christmas too.

Trailer, release date, and details may be below, but, then again, maybe they aren’t… suspense!

Joystiq spotted the press release for this one, they’re crafty like that.

Yup, Capcom are altruistically releasing the fan-made Street Fighter x Mega Man as a free game for the PC on the 17 December.

“Our fans have been so supportive of the 25th Anniversary efforts on Street Fighter, that we wanted to provide one last surprise and token of our appreciation,” said Christian Svensson, SVP of Consumer Software at Capcom USA. “This game symbolizes the passion and dedication of our fans and with the 25th Anniversary of Mega Man coming up, we felt it was our duty to bring this wonderful experience to everyone who has shared the last 25 years with us and both of these celebrated franchises.”

The fan what went and made the game’s called Seow Zong Hui, or Sonic to his friends, with a little overhead from Capcom.

The game will appear on Capcom’s site on 17 December for download.