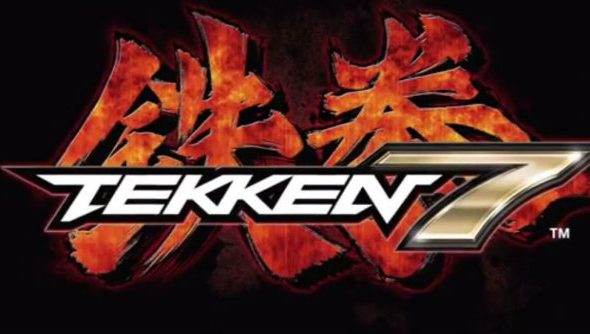 According to reports out of MCM London, Tekken 7 will be coming to PC later this year, marking the first time the series has been playable on PC. Originally announced for “home systems”, the game was always expected to leave PlayStation 4 exclusivity, but it wasn’t clear whether PC fit into the equation.

If you enjoy testing your gaming skills against other people, check out our list of PC’s best multiplayer games.

MCM fans took to Twitter to say a Bandai Namco representative had confirmed Tekken 7’s would release on Xbox One and PC, with these versions launching later this year.

It’d make sense, as Tekken 7 is being developed in the Unreal 4 engine, making it easier to port between multiple platforms.

It was confirmed previously that the PS4 version of the game would release with exclusive content, as well as making an appearance on PSVR. If it’s being developed for VR on PS4, perhaps there will also be an Oculus Rift and HTC Vive version on PC, though I’m unsure what a side-on fighting game would look like in VR. Probably pretty weird.

We’ve reached out to Bandai Namco for an official confirmation and we’ll update this story if/when we hear back. Chances are they’re holding out for an E3 announcement, however.

Can you run it? Compare your PC against the Tekken 7 system requirements 2021.