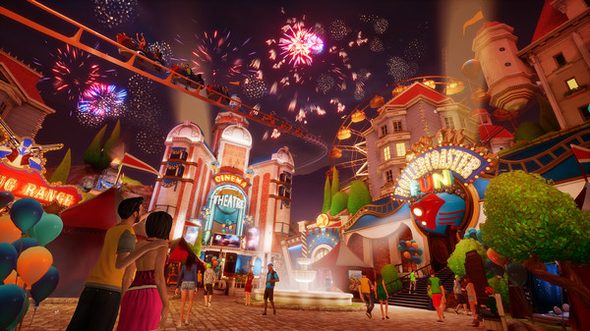 The developers behind online retailer G2A’s in-house games have formed their own independent studio, with plans to release their first title this month.

Sometimes it’s better to go it alone. Check out our list of the best indie games.

G2A Dev Studio’s new independent studio is now called Monad Rock and specialise in creating VR games and applications but with scope to develop games for both PC and consoles in the future.

While Monad Rock will be run independently they will continue to collaborate with G2A on projects. The two are currently developing a VR application together that teaches doctors how to detect heart defects in unborn babies.

“Working for G2A has been a great experience for the entire team. It was an intense time for us. We worked hard, accomplished many things, and learned a lot,” Marcin Kryszpin, CEO of Monad Rock, explains in a press release. “The next step in our development is establishing a free-standing studio. The projects and brands that we created together with G2A will now be continued and developed by Monad Rock. From now on, we work independently.”

Monad Rock are also currently developing Summer Funland, a VR amusement park simulator, due for release later this month. The studio are also preparing for the launch of VR action game Blunt Force, which currently does not have a release date.

Summer Funland will be released in February 2018 on Steam.