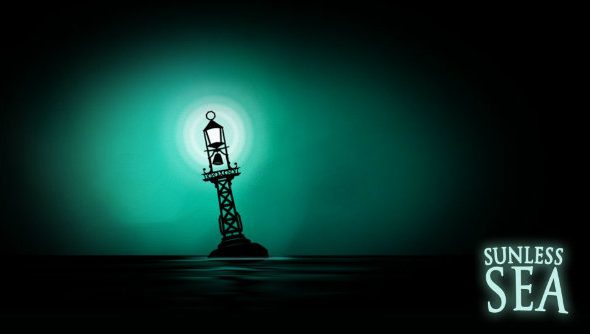 Despite his studio’s mega success, Alexis Kennedy, co-founder of Failbetter Games is leaving the company to become a ronin developer.

At least he managed to get a game onto our list of PC’s best indie games first. Goals accomplished.

In a post on the studio’s website, Kennedy speaks about his memories of setting Failbetter up and building Fallen London, following it up with:

“Seven years later, we’ve shipped nine projects and we provide full-time work for sixteen people making dark, distinctive, untidy games,” Kennedy says. “We’ve built something that’s changed the world, ever so slightly. But it’s been seven years in one place, and I’m too busy running the company to do enough of the creative work I love. So, rather to my own surprise, once I’ve finished off one last project, I’m leaving.

“Failbetter is in an excellent place, and delights in an excellent team. Everything will be the same except that it will also be different. All of you are going to have a great time. Me, I’ll be walking the earth like Jules in Pulp Fiction walking the earth like Caine in Kung Fu. Oh all right I mean I’ll hang out my shingle as a freelancer. I have the entrepreneur’s bug and I’ll probably found another studio eventually, but I want to learn as much as I can from as many different kinds of project as I can, first.”

So that’s that then. Presumably the one last project is Sunless Sea’s Zubmariner expansion, and then he’ll be enjoying doing what he loves again, away from the stresses of running a company. If it means we get more games from Kennedy, while Failbetter keep doing what they’re doing, it can only be good for PC gamers.