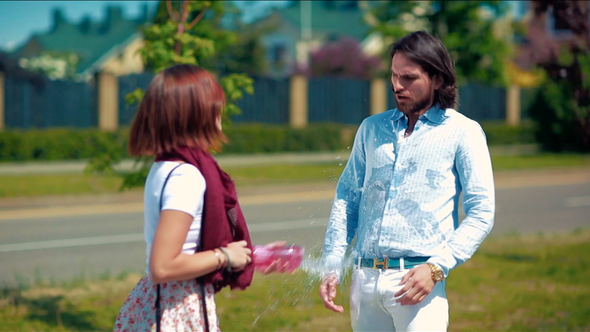 UK-based feminist organisation, Level Up, have launched a campaign calling for Valve to remove sleazy seduction simulator Super Seducer from the Steam marketplace.

For something more wholesome, check out our list of the best simulation games on PC.

Super Seducer has been shrouded in controversy since its release earlier this week. The ‘game’ is a live-action seduction simulator created by notorious pick-up artist Richard La Ruina, and teaches men “how to talk to girls.”

Level Up have created a petition, titled “stop selling Super Seducer,” which calls for Steam to follow the actions of PlayStation and Kickstarter, and stop selling the simulator. The petition also claims Super Seducer “encourages men to harass women.” 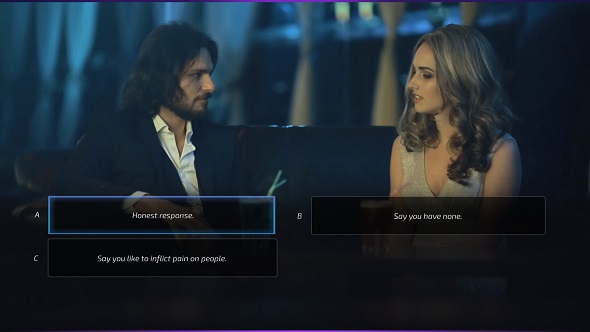 “Super Seducer is offering men a masterclass in sexual harassment, not seduction,” Carys Afoko, executive director of Level Up, explains in a press release. “This toxic game is training up the next generation of Harvey Weinsteins. Steam needs to follow PlayStation’s lead and take it down.

“Steam should not be selling lessons in how to harass women. The company has withdrawn games before for encouraging violence, and it’s time they took a similar stand on violence against women.”

At time of publication, Level Up’s petition has 526 of the 1,000 signatures the group is aiming for.