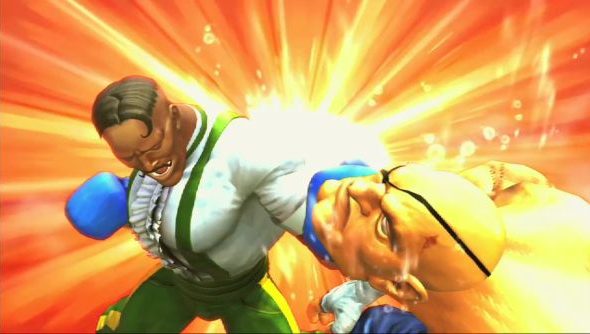 Capcom have released an opt-in public beta for Ultra Street Fighter IV in an effort to collaboratively squad some horrible netcode issues. Players can download and test the fixes on Steam today.

The game has been afflicted with lag and stutter while playing in ranked online games since the most recent iteration launched earlier this month.

“Thanks for your patience and support – without further ado, we are now ready to roll out the beta patch. Please give it a spin and post your experiences here, both good and bad.” announced WBACON. “Our main goal here is to collect feedback from participants in order to verify whether the targeted fix addresses the network issue that many of you have reported thus far.”

If you want to give the beta a whirl yourself, just follow these steps:

The current change log already contains a slew of bug fixes too:

However, recent feedback has been mixed. While some players are enjoying a lag free game, others are still having problems, sometimes new. Players are being encouraged to post any feedback following the guidelines at the bottom of this thread.

Do remember though: if you opt-in to the beta, you will not be able to play with those who haven’t.