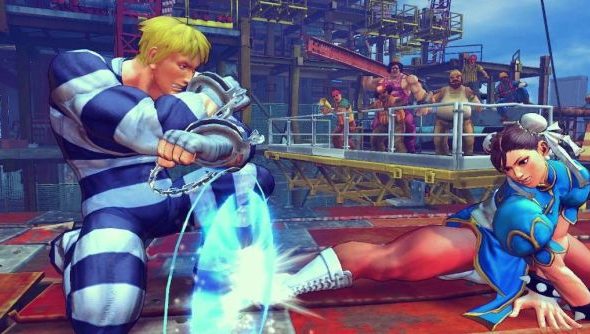 Trying to play the new Ultra Street Fighter IV online has been a nightmare lately, with players experiencing high latency and lag during ranked play. The issue appears to be that the game is constantly searching for new players even while a match is in progress.

However Capcom are already working on a fix for the PC version with the announcement of a new opt-in beta to test it; much like they did for Resident Evil 4.

Capcom representative ‘wbacon’ took to the Steam forums to share the plan. “Rest assured though that the patch to address the network issue is currently being worked on.” said wbacon. “And even better news is that we’ll be hosting an opt-in beta program to test the patch in open water before we make it the default update.”

Unfortunately there’s no set date on when it’ll go live, but they’re working as fast as they can. “I don’t have an ETA yet since they’re still working on a fix, but the team understands speed is of the utmost essence.” wbacon assured. “I’ll put up a sticky post once I have more details, but it’ll be similar to how we conducted RE4’s beta program.”

The PC port of Resident Evil 4 followed a similar process, where players could opt-in to a beta version of the game to test fixes, before it being made live to everyone.

Will you be opting into the beta, or wait until it’s ready to be deployed for everyone?