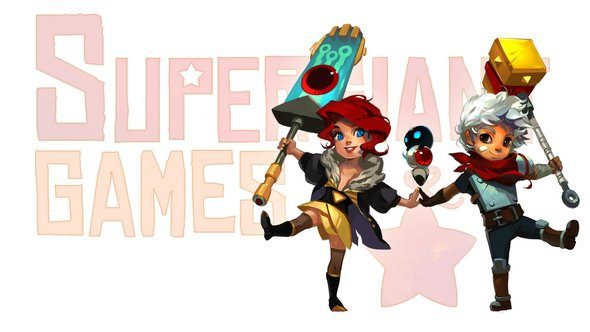 Supergiant games must be a studio made up of super-awesome people if their recent philanthropy is anything to go by. The team, who are responsible for hit indie titles such as Bastion and Transistor, have just donated $1000 to their local San Francisco animal shelter, Family Dog Rescue. News of the studio’s generosity was reported in a tweet from the animal shelter’s official twitter page.

Up for a bit of budget gaming? Check out our list of the best indie titles on PC.

The money itself was raised through sales of the iconic red bandanna worn by ‘the kid’ in their 2011 action-RPG Bastion. The bandanna itself can still be purchased from their official website for $4.99 where it purports “you don’t have to be a Kid to rock this 21″ x 21″ cotton screen-printed bandanna, featuring the Star of Caelondia emblazoned across the center, and the Bastion logo plus an unassuming Squirt adorning the corners.”

The studio are currently working on their third title, Pyre, a high-fantasy affair which they describe as mixture of Dota, Rocket League and their earlier title, Transistor. However unlike those earlier titles, Pyre will have a dedicated local multiplayer mode which will allow two players to compete by controlling opposing teams of heroes.

Pyre will be out sometime this year. Check out the Steam page for more info.