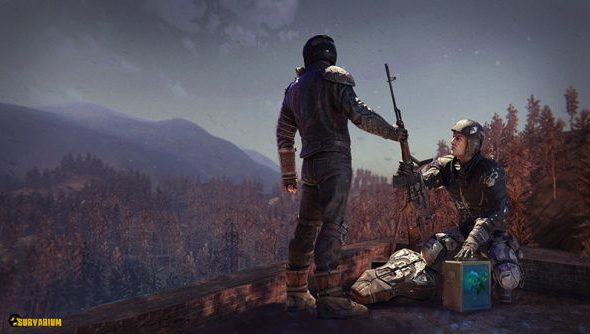 Vostok Games are still hard at work building their free-to-play survival MMOFPS, Survarium. In their latest dev blog, they’ve detailed the games “freeplay” mode, where players will attempt to outlast the harsh environments, deadly events and of course, other players. Naturally, players will also only have one life.

The mode will also feature bi-hourly storms, where players will be forced to seek shelter, or perish. The good news is that after the storm passes, it will leave behind a bounty of items for players to fight over.

Freeplay mode will a sort of sandbox mode compared to Survariums other methods of play, which favour more narrative or PVP centric themes. “Players will be able to perform tasks for factions, participate in random events and explore the map in search of valuable items.” explains the blog post. “In Freeplay, players only have one-life and death can come at every turn. One careless step and your character will return to the game lobby and all you’ve found will remain near your dead body.”

If you want to explore the entire map, you’re also going to need the right equipment. “The Freeplay map is much, much bigger than a usual PVP location. There are several large structures, which differ according to the risk and difficulty of gameplay. New players in a weak outfit will not be able to explore the entire map. The most dangerous areas will be available only to players with the best gear and access to some areas will require playing through the story quest chain.” 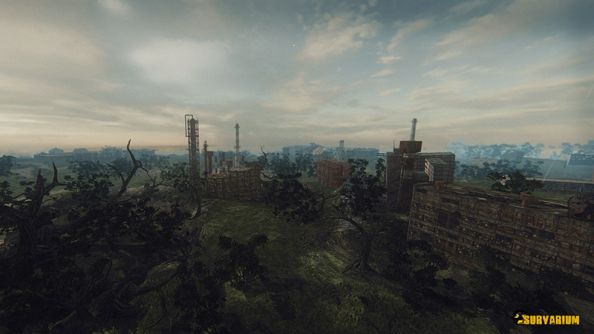 But best gear or not, all players will fear the wrath of nature in the form the “Storm” – which will be deadly if you fail to find suitable shelter. “Approximately every 2 hours of real-time the Storm will occur.” warned Vostok. “About 15 minutes before the start of the Storm players receive a warning and the game world will stop allowing new players to join. In the allotted time, the remaining players must find shelter or leave the area, otherwise they will perish.

“After the storm has passed there will be a number of very valuable items scattered around the area. Survivors of the storm get a 10 minute head start to search for these prizes after which some of the prizes are destroyed and the location accepts newly connecting players.”

Finally, players will also have a “karma” system, which will increase when doing good deeds, and fall when committing nefarious crimes. Players will be able to see other players karma level, and determine what sort intentions they really harbor.