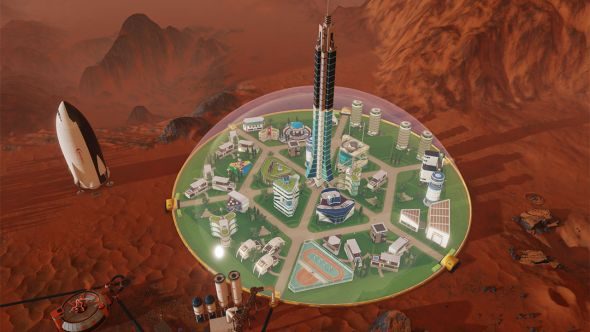 Paradox are teaming up with the folks behind Tropico to make Surviving Mars, a city-builder about permanently colonising our redder cousin. Haemimont Games announced it during PDXCon and it’s due in 2018.

The game’s tagline is “colonise Mars and discover her secrets, with minimal casualties.” You can see how that plays out for the poor folks headed redward in the trailer above.

Gabriel Dobrev, CEO at Haemimont, says that they “want to build a community of people who are passionate about going to Mars and making that dream come true.”