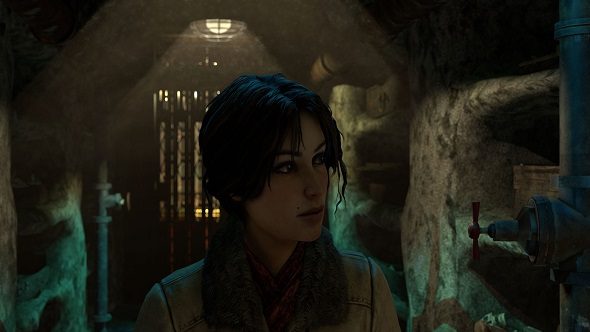 Syberia is coming back, picking up from where the series left off back in 2004. It’s been over a decade since the last game, but Syberia 3 promises more of the same, as you can see in the footage above.

If you have a fondness for the classics, check out our list of the best old games.

The video sees our hero escaping out of an asylum, which is apparently at the start of the game. It’s raw footage, too, with no commentary, so it gives you an idea of the atmosphere, or current lack of any.

Hopefully it gets spruced up a bit more before its April 25 release – a bit of lighting here, a bit of drama there, you know.

As for changes, it looks like the developers are going for a more streamlined dialogue system like in Mass Effect. Drop down choices are truly dead, it seems.