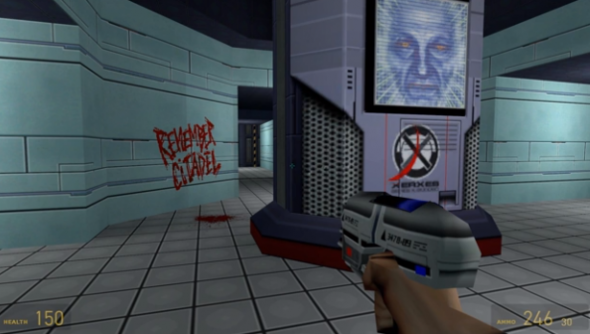 Mods sometimes die. It’s the natural order of things around here on the PC, and when PC gamers are in their infancy it’s often something they have to learn the hard way. We’ve all had that one mod that we followed for years, only to have to mop up tears when the developer announced they just don’t have the time to work on it any more. That’s the situation Mark Valentine is in with his project to bring System Shock 2 to the Source engine. Thankfully before he lets it die, he’s releasing his assets for anyone who’d like to adopt them for their own mod projects.

“I hate it when people make something cool and they just sit on their assets and all that work is lost forever. I refuse to do that. So here’s all the map files, all the models and textures I had converted, some basic instructions for the pipeline I was using,” explained Valentine in his YouTube post. And from the reaction in the comments, his work certainly won’t be going to waste. This is System Shock 2 in Source, afterall. It’s almost natural that the community would be interested. 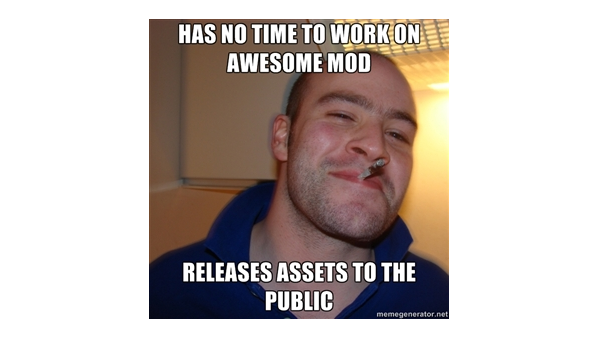 And that, my friends, is a true Good Guy Greg moment. If you’re interested in using Mark’s System Shock assets, you can either get the map on its own, or the complete bag of assets from his Dropbox.