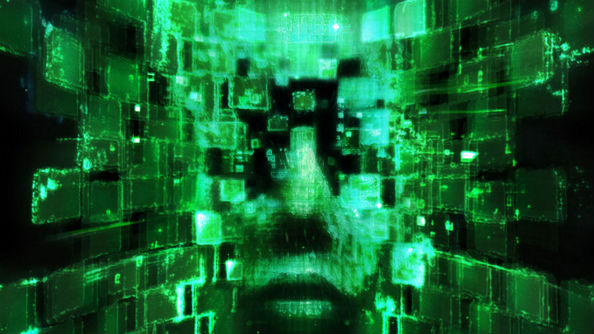 As if the prospect of System Shock 3 wasn’t exciting enough, especially with Deus Ex creator Warren Spector taking on the role of studio director, but now developers Otherside Entertainment have announced that a host of other industry veterans will be working on the project.

If you’re in love with the classics, our best old games feature is required reading.

First off, Sheldon Pacotti, lead writer for Deus Ex and its sequel Invisible War, is working on the project as design director.

Elsewhere, Arturo Pulecio takes the role of art director, having previously worked with Spector on the Epic Mickey games. Tech director Jason Hughes also worked on the Epic Mickey series, and has worked on other games like Wing Commander, as well as founding his own studios.

A couple more of the original System Shock developers are also making their way over. Concept artist Robb Waters, who worked on both System Shock and BioShock, is onboard, and creative consultant Doug Church, game director for the first System Shock, joins him.

If all that wasn’t enough, Terri Brosius, the voice actress for the series’ evil AI, SHODAN, will be reprising her role.