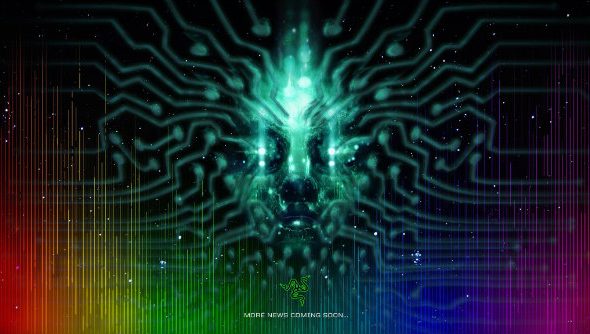 Feeling all nostalgic? See how the classics hold up in our list of the best old games.

“We felt that the amount of passion and resources that we are putting into this game elevated it beyond the expectations that someone would have for a remaster,” Nightdive Studios CEO Stephen Kick told Polygon. “This is a full-fledged reboot of a classic game into something new.”

If you’re wondering when you can get a glimpse of just how much it’s changed, there will be a demo to coincide with the game’s Kickstarter launch on June 28.

The demo will be available on Steam, GOG and Humble.

As for the Kickstarter, Nightdive are still working out the backer rewards and various other bits and bobs, but there will be a boxed collector’s edition, and a System Shock-branded Razer laptop in the mix somewhere.

Nightdive released a bunch of screens for new System Shock recently, and you can check them out at that link.