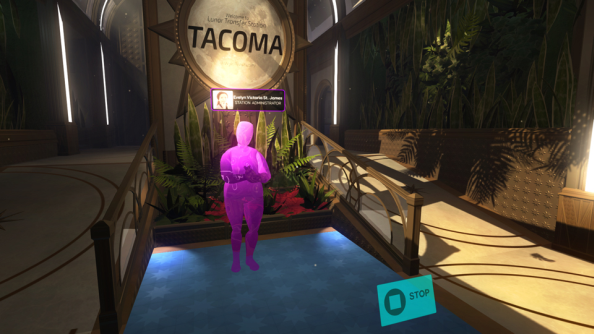 The wonderful-looking Tacoma, with its sleek, futuristic space station and blank manakin population, will release August 2.

Give the little guy a chance with the best indie games on PC.

Very little was shown at the Microsoft E3 conference, but we did get a simple trailer to announce the (very soon!) release date.

Developers Fullbright are in attendance at E3 and we will be talking to them later this week, so stay tuned for more information from the team behind indie critical-darling Gone Home.