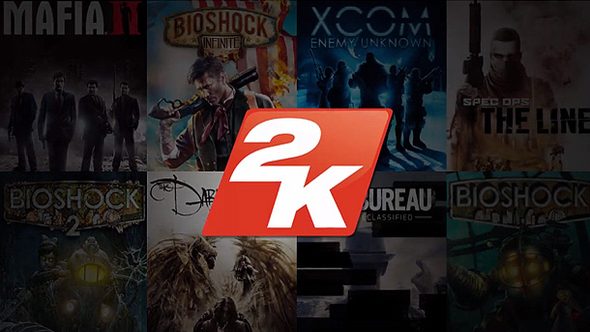 Take-Two Interactive, the guys who publish such mammoth titles as Civilization and Grand Theft Auto, have announced that next year will bring “a highly anticipated new title from one of 2K’s biggest franchises.”

Brace your PC for what is to come with our list of the best GPUs.

2K Games is one of the larger subsidiaries of Take-Two, having published a fair number of sports titles for them, including the NBA 2K and WWE 2K series.

But it is their more action-oriented games that will most likely be the subject of this announcement, bringing a possible return of The Darkness, Borderlands, or Bioshock to our PCs.

The statement was made in their fiscal report, which can be read over at their official website. In the meantime, you can grab the awesome Bioshock: Infinite on Steam to prepare. It’s currently priced at $29.99/£19.99.