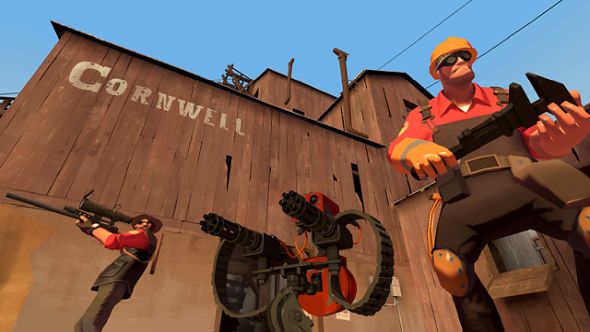 Hands up who knew Team Fortress 2 had a story? Hands up who forgot it in the 16 months since the last comic – the main delivery system for that story – came out?

Well, it does, and the sixth instalment of an expected seven in the ongoing comic series just came out.

Team Fortress 2 is free-to-play, and indeed made our list of the best free games on PC.

It all began in 1850, when a British arms manufacturer moved to the USA with his twin idiot sons Redmond and Blutarch. When the old man dies and bequeaths exactly half of his (useless) land to each of his sons, the seeds were sown for the Gravel War, the raging conflict between TF2’s RED and BLU teams.

We won’t spoil the rest, but if you’d like to read it all from the start, you can do so here. If you’re up-to-date but need a refresher, there’s a handy catch-up comic here. Perhaps Valve recognise that 16 months is a long time to expect people to keep the details fresh in their minds.

The latest episode of the story is available to read here. Entitled ‘the Naked and the Dead’, it takes TF2 into ever wackier places, and it’s very funny. 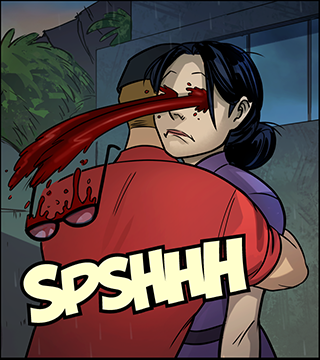