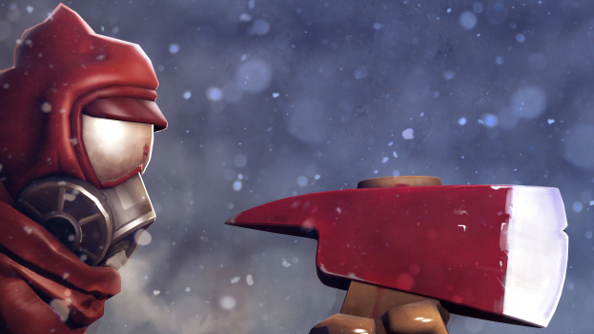 Smissmas comes but once a year around the winter solstice – much like Gearsmas, the Feast of Winter Veil and Wintersday, coincidentally. Team Fortress 2’s annual holiday event is now live with new cosmetics, emotes, a shop sale and some tweaks to casual matches, which should prove to be longer-lasting.

Team Fortress 2 is one of the best multiplayer games on PC and has influenced Overwatch, one of 2016’s biggest games.

Keyless (but time-limited) Winter 2016 Cosmetic Cases are now available, and contain 17 new community cosmetics. They can also drop the Festivizer, a tool that returns from last year and applies a festive skin to your weapons. The Festivizer has been updated to work its magic on more of your killing tools, including the Fire Axe, the Kritzkrieg and the Sandman, among others. There are also two new community taunts and one new Valve taunt available in the Mann Co Store, which is having a seasonal sale.

The Smissmas event isn’t just about time-limited items, though. It also conceals a patch, with some changes to casual matches. When a match finishes, players will now be automatically formed into a new match with the same players and teams, and will get to vote on the next map. An autobalance system will also be introduced for casual matches and community servers that will ask for volunteers to switch sides. If you acquiesce in a casual match, you’ll get the chance to earn bonus XP.

Full details are available on the TF2 website. TF2 is free to play on Steam, so if you’re up for a bit of zany team shooting and don’t fancy Overwatch, check it out here.