Looking for the best TFT set 4 comps? Fates is the latest set to hit the one of the few enduring autobattler games and although TFT isn’t known for its calming gameplay, this new season brings tranquillity and zen to the chaos. The rotating circle is now a garden oasis, there’s soothing music playing, and the artwork features splashes of pink blossom and stretches of meadow – it’s all very lovely.

Of course, with a new set that means all new classes and origins, synergies and champions to get acquainted with – as well as figuring out the dreaded new meta, who to go for at the beginning, and which comps are the best in set 4. So we’re taking that stress away with our guide to the best TFT set 4 comps, as well as the champs to look out for.

This set has a very different feel to the previous space-themed venture, but the difference is not just aesthetic. One notable difference is that you can pick up a buffed version of a hero called a Chosen throughout the game, which also counts towards two of one of its traits – this makes it a lot easier to get three-star champs, as well as complete synergies without having to rely on a spatula. This also means that instead of spreading champs across classes and origins, it can sometimes pay off to target only one, so this guide to the best TFT set 4 comps does feature some comps that have only one trait, with some champs we’ve found that compliment the comp. 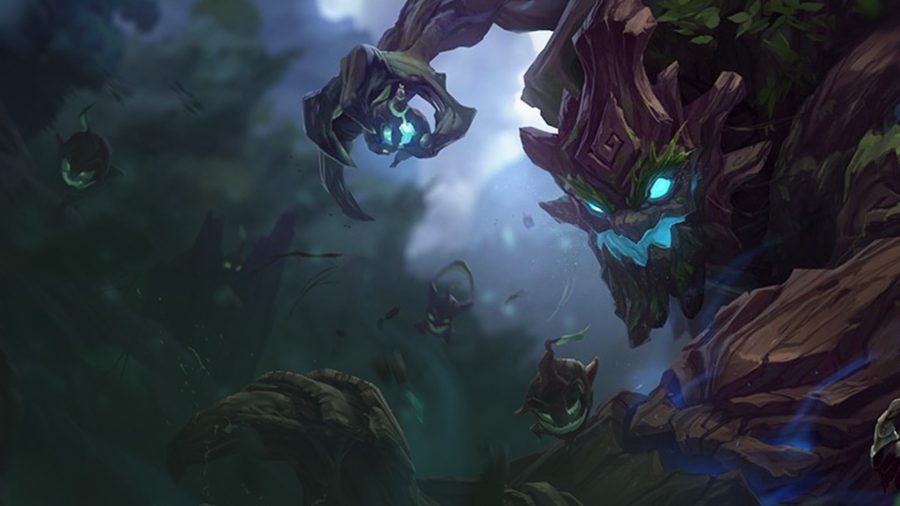 Many of the new Brawlers are only one or two-cost champs, meaning you can build up your Brawler synergy pretty quickly. In the early game, a couple of Sharpshooters can help with the damage output, but switching to Hunters – especially Ashe and Warwick – completes your set of six Brawlers and two Hunters. Ashe is also one of the best champs in the game at the moment, so even if you’re Hunter to Brawler ratio tips and you have four Brawlers and four/five Hunters – the payoff for this comp is huge. 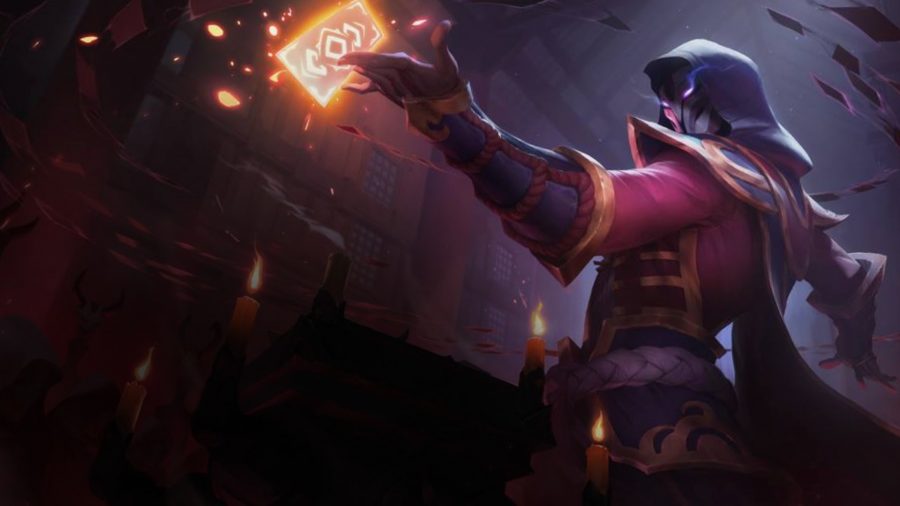 Great for the early game and sustaining health, but if you’re going for a Cultist comp, you need to be serious about getting to nine. There are, of course, new ways to do that, by getting lucky with your once-a-game Chosen champ. Expect to win early, take a beating mid-game, but if you can get to nine champs, then your Supreme Overlord Galio will jump in and take the wind out of your opponent’s sails. 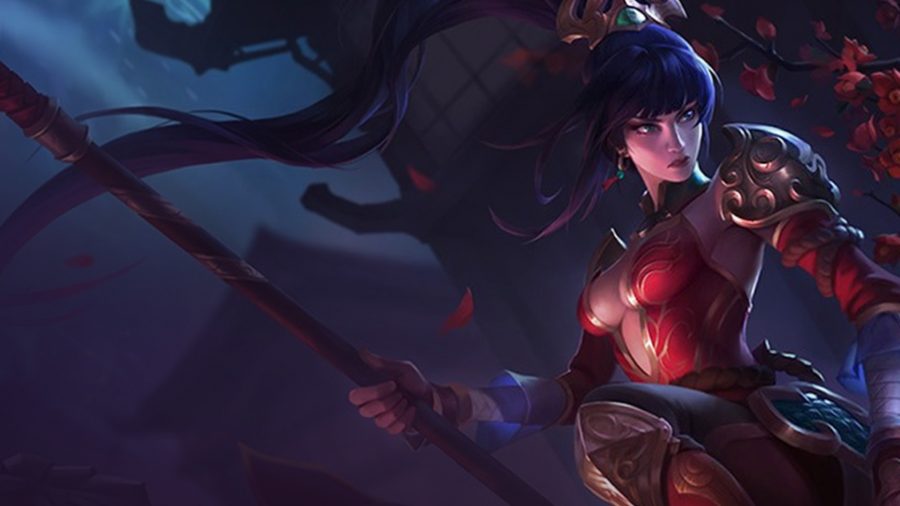 Another achievable early comp, Warlords benefit from winning games, increasing their HP and Spell Power after each successful win, stacking up to five times. Garen, Nidalee, and Vi, are all strong early champs for this comp, but Katarina is the real star. You’ll also need to rely on a Chosen Warlord and create a Warlord Banner for an extra champ, usually an assassin to compliment Katarina. Azir, the gold Emperor, is also one of the best champs in the game right now, so make sure you’ve got a solid economy to rank up early. 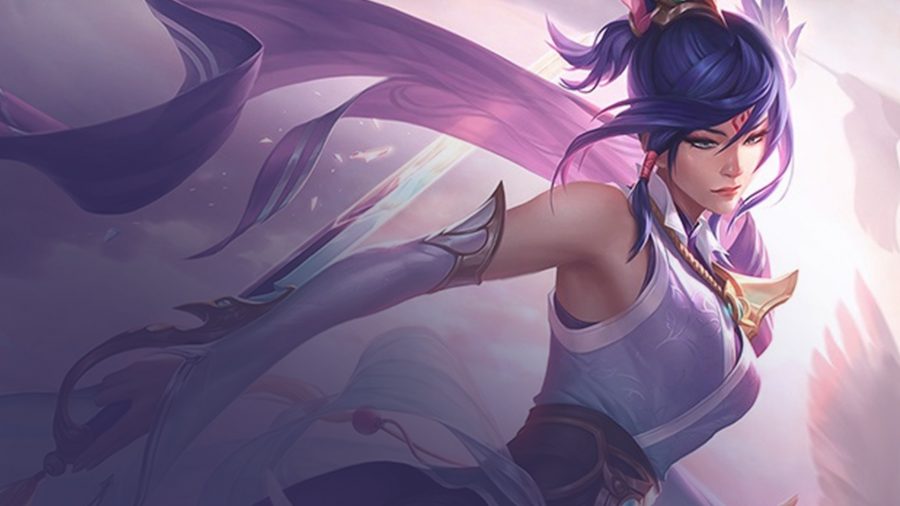 Another comp where you need to reach six Duelists, and only two Mystics and Exiles. Duelist champs are powerful and reliable, from the early heroes like Fiora and Yasuo, to the late-game Exile bonus of 80% lifesteal you’ll get for both Yone and Yasuo. A nice little nod to Yone’s arrival as a new champ in the League of Legends lore. Mystics also provide 35 magic resist, an added benefit for our close-range and compact Duelists. 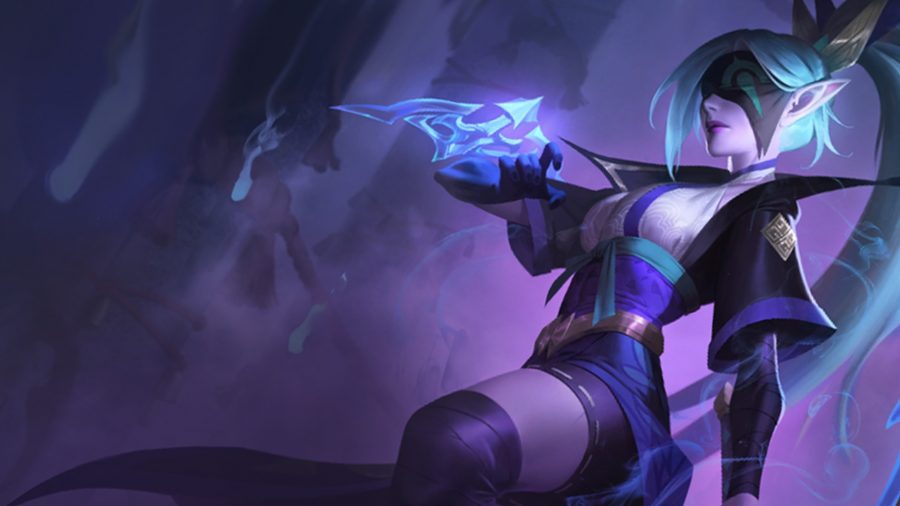 This comp, although heavily reliant on Dusk champs, also makes use of Sharpshooters, Vanguards, Mystics, and Cultists. As Dusk champs provide a Spell Power bonus to all allies, a variety of traits is not only beneficial, but makes this Dusk comp versatile. The aim is to reach six Dusks using your Chosen and three Cultists to summon the Tyrant Galio. Mages can also be worked into this comp, but unlike the previous set’s strong Star Guardian and Sorcerers, Mages are quite lacklustre, and we may need to wait for a buff to see a better result from them.

Of course, the best TFT set 4 comps will change as our new champs and traits are patched, so always keep up to date with the latest TFT patch notes.