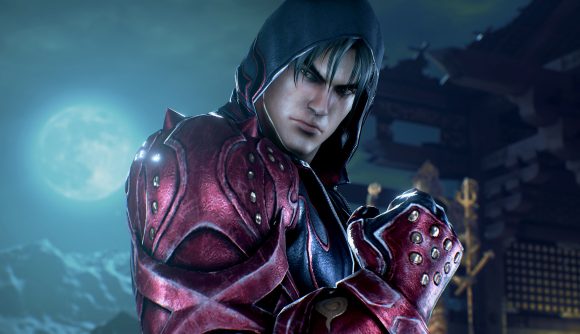 As Microsoft goes around acquiring some of the biggest game studios in the world, it seems Sony is out to acquire… major esports events? Today, PlayStation and a new esports venture called RTS have jointly acquired the Evolution Championship Series – perhaps better known as Evo, the biggest tournament for fighting games out there.

Evo Online will take place this year over two stretches, August 6 to August 8, and August 13 to August 15. Tekken 7, Street Fighter V: Champion Edition, Mortal Kombat 11 Ultimate, and Guilty Gear Strive have been confirmed for the event. Entry is free and available to players in North America, Europe, Asia, and Latin America.

Those are all games you can play on PlayStation, but Evo’s Mark Julio confirms that that the event is “still open to all platforms.” The official Evo site confirms that Tekken 7 will be played on PCs, and the PC version of SF5 will also be used alongside the PS5 and PS4. (Smash fans are still gonna have to wait for answers on their own big questions.)

Evo was set to run online last year, but it was cancelled following allegations of sexual misconduct against Evo co-founder and president Joey Cuellar. A message alongside today’s announcement references a “former team member who has been completely separated from our company.”

A message to our community. For more information visit https://t.co/6JHZCsJsXr pic.twitter.com/uj0NKRW30m

The message continues: “we want to reaffirm that harassment or abuse of any kind has no place within Evo or any of our future events, and we’re taking every precaution to make sure members of our community will always be treated with the respect, dignity and decency you deserve.”

Can you run it? Compare your PC against the Tekken 7 system requirements 2021.