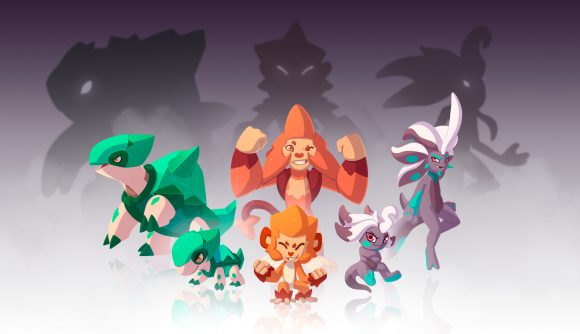 Temtem‘s next major update finally has a release date, and it’s very soon. The Early Access Pokémon-like gets a new island, new story content, a new level cap, and – of course – new Temtems as part of the Kisiwa update, which is scheduled to launch on July 21. Developer Crema has gone ahead and provided a Temtem Kisiwa update release time, too, so you’ll know exactly when you can start playing.

Maintenance for Temtem’s Kisiwa update will begin at 9:00 PDT / 12:00 EDT / 17:00 BST on July 21. As the devs note in the official Discord, maintenance should last for around 90 minutes, and after that, you’ll be able to jump in and start playing.

The big addition in the Kisiwa update is the titular island, which will have you taking on Clan Belsoto in a new set of story missions. The level cap will be boosted to to 58, which will let you level the starters into their final forms. The island itself will bring a brand-new batch of Temtem to tame, too.

Full patch notes will come during the maintenance period, but the bigger changes have already been noted in the announcement. This update will bring us an MMO-style chat function and clubs for up to 50 members – though the latter feature will be a bit limited until later updates add more club-related content. 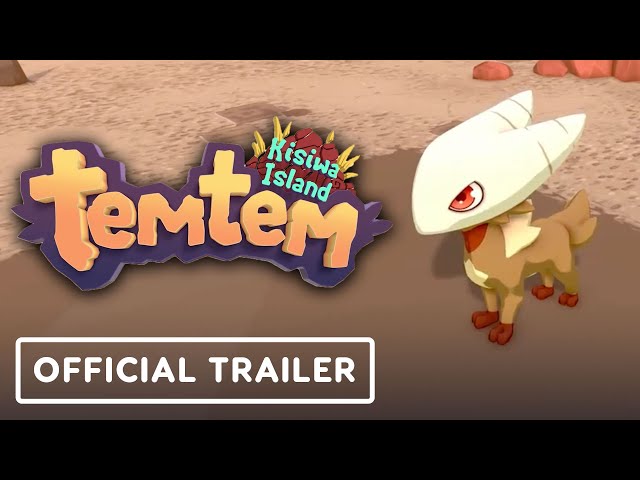 Pokemon PC games have been surprisingly lacking over the years, but Temtem has provided a substantial right that wrong. This update will mark the first price increase during Early Access – up by $2.50 USD – so here’s hoping the continued updates will justify the increasing price tag.