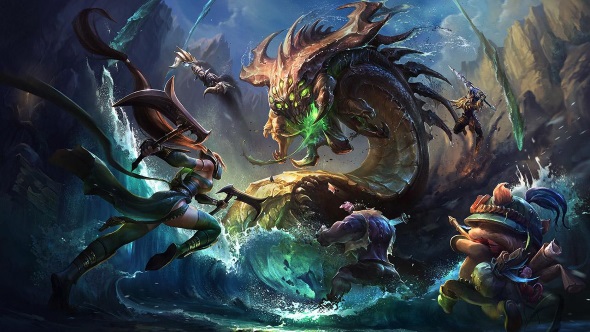 Tech goliath Tencent now have a social credit score system in place for Chinese gamers who play Tencent published games such as League of Legends.

According to a tweet by videogame industry analyst Daniel Ahmad, your social credit score will increase for if you play Tencent games regularly, earn items, and report cheaters. Meanwhile bad behaviour, such as cheating, decreases your credit score.

Currently a high social credit score lets you unlock in-game perks. However, as Ahmad points out, there’s a possibility credit scores will become associated with Tencent’s credit system in the future – with a poor credit score resulting in users being banned from certain services.

Tencent is currently the largest videogame company in the world by revenue and market value. They also own Riot Games, nearly half of Epic Games, and 12% of Activision Blizzard.