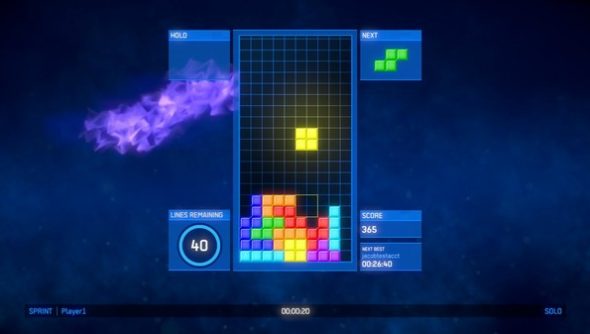 I hope you got that headline pun because it took me about 60 seconds to think up and I feel like my hard work needs appreciation. Anyway, as if it wasn’t mad enough that someone was making a film based on Tetris, they actually expect it to do well enough that they can make two more of them. I know!

Tetris The Movie is being positioned as a $80 million China-US co-production by new banner Threshold Global Studios, set up by Bruno Wu and producer Larry Kasanoff, according to a Deadline report.

The film will be mostly made up of a Chinese cast, with footage being captured in China and other locations.

Filming is set to begin in 2017, and Kasanoff, who also produced the Mortal Kombat movie, is currently searching Cannes for international sales partners.

Now you’re probably wondering what kind of film it’s going to be, since Tetris is a puzzle game about efficiently lining up shapes.Surprisingly, it’s going to be a sci-fi thriller.

The movie is “not at all what you think; it will be a cool surprise,” Kasanoff told Deadline. The film is seen as the first part of a trilogy.

“The goal is to make world movies for the world market,” added Kasanoff. This one, the producer says, doesn’t have to “sandwich into a deal, it naturally fits.”

I’m really interested in your opinions on this one, so do let us know in the comments.