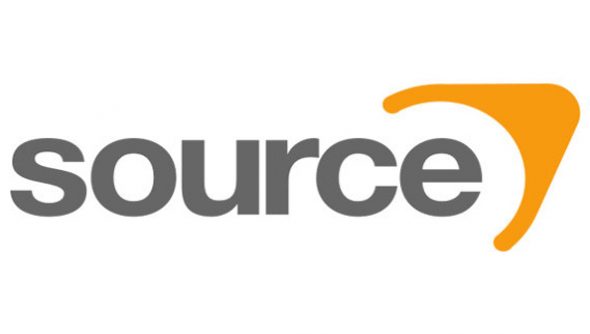 About three times a decade, the seeds of 1000 Half-Life mods are planted in 1000 soft brains. Take today, for instance: build your mod in the new Source SDK and you’ll now have the tools to port it to Mac and Linux at your fingertips, as well as whatever unknowable magic they use to instigate virtual reality.

The new version of the Source SDK– which is free to download – was released late last night via online repository github. Modders can use it to build and run clients on Windows, OSX and Linux, and to run dedicated servers on Windows and Linux.

Creators will simply need to add ‘-vr’ to the SDK’s command line to tell a compatible mod to run in VR, thereby enabling stereo vision and head tracking on the Rift. Sounds DEAD EASY from where I’m typing, on the end of fingers with no modding experience whatsoever.

If they choose, modders can now make use of SteamPipe, the content delivery system that practically everything on Steam now makes use of. Its improvements include speedier updates, easier patching for developers, and an awful lot besides.

The SDK also features a new license, which allows modders the power to share changes and improvements to its code more readily. So it’ll only get better from here. Who’s in? I think I’ll make a first-person dog walking sim or something. Draw on what you know and that.