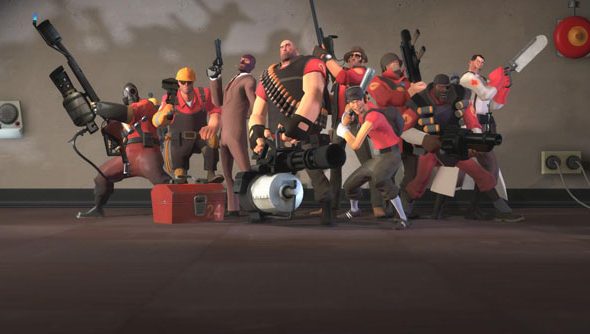 Right now, Valve’s Chet Faliszek is telling an over-stuffed crowd at Eurogamer Expo how to wind up making games for a living. It’s easier than ever, he says, to begin making content for games. Not least thanks to Steam Workshop, where item makers are reportedly now making in excess of $100,000 a year.

Faliszek admitted that people laugh about Team Fortress 2’s hats and cosmetic items as a concept. But, he added, community item creators were making money – not small amounts of money, but “six figure income”.

How do you wind up making games for a living, then? “Just give yourself one,” says Faliszek. “You want to create something, you want to release it, you want to get feedback on it and make it better.”

The talk continues, below:-