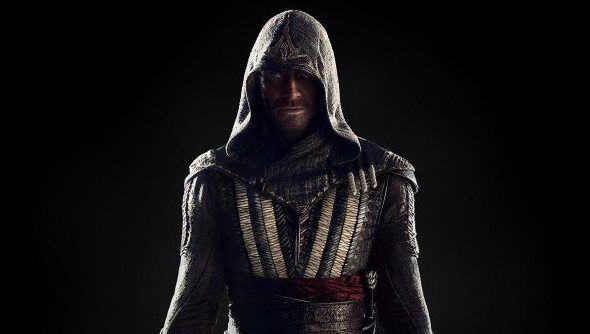 Video game movies! They’re bad, but probably not as bad as is implied! I quite liked the first Silent Hill one. I will probably enjoy the Warcraft movie more than anything else that happens between now and sitting down to watch it. The Assassin’s Creed one hasn’t really been on my radar, but the utterly ballistic plots of those games turned into a one and a half hour romp that wasn’t really worth the asking price but hey that one bit was funny – that sounds alright. In an exclusive deal with Yahoo, some casting and plot details have been revealed. 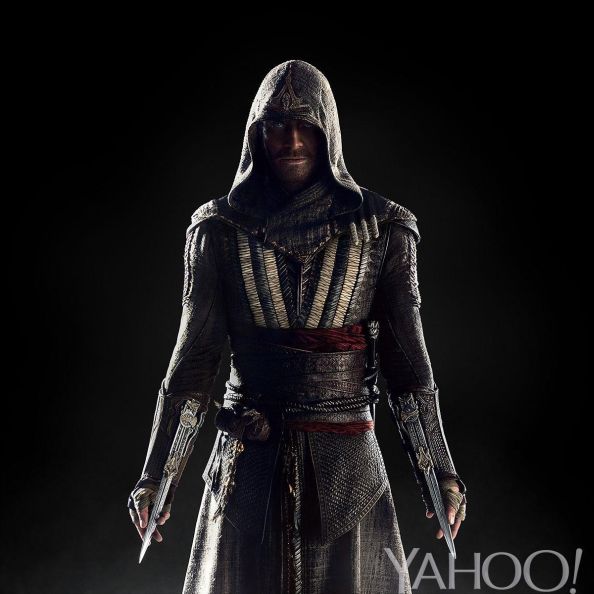 I get an uneasy feeling every time I look at his face, like this wasn’t ever meant to be. Other cast includeMarion Cotillard who played Miranda Tate in The Dark Knight Rises andMichael K. Williams who was apparently in The Wire and 12 Years A Slave, but I remember from that new Robocop film which was better than everyone said.

They’re all playing new characters, as the movie is set in yet another seperate section of the world/timescape from each of the games so far. He’s the official synopsis:

“Callum Lynch (Fassbender) discovers he is a descendant of the secret Assassins society through unlocked genetic memories that allow him to relive the adventures of his ancestor, Aguilar, in 15th Century Spain. After gaining incredible knowledge and skills he’s poised to take on the oppressive Knights Templar in the present day.”

Whether that present day means our present day or the twenty minutes into the future of the games isn’t clear. I’d hope for a more freeflowing story that switches times regularly, rather than the two act structure this is probably implying.

Filming starts Monday, with release set for December 21st, 2016. Films do that, y’see, totally accurate release dates years out that rarely move. Would you prefer that system for games?