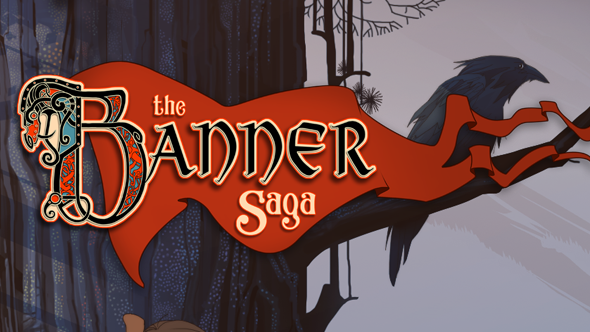 The Banner Saga will soon be available in a tangible form for the first time. Stoic and their publishers Versus Evil are collaborating with IndieBox, the monthly subscription box service, to launch a physical collector’s edition that will bundle the first Banner Saga game with a number of other goodies.

We’re big fans of The Banner Saga at PCGN, and someone will have their fingers slammed repeatedly in a drawer for leaving it off our list of the best indie games on PC. 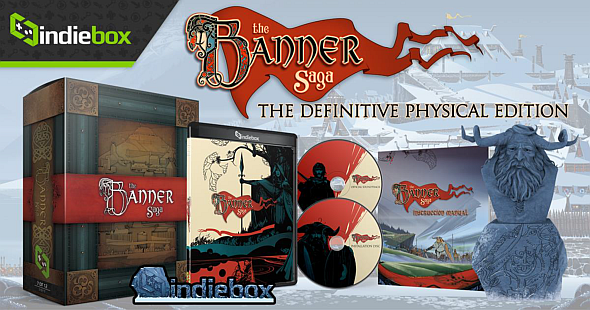 The Banner Saga IndieBox will be available from June 20 (today) to July 18 only, so if you fancy holding the Saga in your hands, be sure to subscribe during that period. IndieBox offer four pricing plans:

The collector’s edition includes a disc copy of The Banner Saga, plus an instruction manual, soundtrack, and a 6.5” bust of Ubin, the Saga’s narrator.

The Banner Saga is the epic story of refugee caravans fleeing an army of stone golems, who may themselves be being driven out of their homeland by something even darker. Set in an original fantasy universe inspired by Viking mythology, it’s a moving, narrative-driven game of hard choices, beautifully illustrated by a former Marvel and DC comics artist, and enlivened by a deep, turn-based tactical combat system.

Sound good? Head over to IndieBox to subscribe. If you can’t wait for the third and final chapter, here’s what we know about Saga III so far.