It’s tempting to villainise developers for not coming good on stratospheric Early Access promises, especially as you hand over your own money to ostensibly see those promises realised. In StarForge, they promised an FPS/RPG/RTS hybrid set on a distant planet, in The Stomping Land they promised dino-riding, in Godus they promised to make you a GOD, and each time they let you down. Damn them. Damn them all! Right?

The Dead Linger is one of the Steam Early Access disasters we should aim to learn from.

But how does an Early Access failure look from the other perspective – from the developer who’s inside the proverbial hut, peeking out through the curtains at the silhouettes of backers’ pitchforks, glinting against a backdrop of flame and probably-not-entirely-reasonable anger? Not all developers behind Early Access disasters had evil intentions. Most were just out of their depth.

Geoff Keene is an indie game developer and founder of Sandswept Studios. In 2011, during the early days of Early Access (Early Access Squared, if you will), he set out to make The Dead Linger, a dizzyingly ambitious open-world survival game that promised endless zombie-slaying mayhem through the employ of procedural generation. 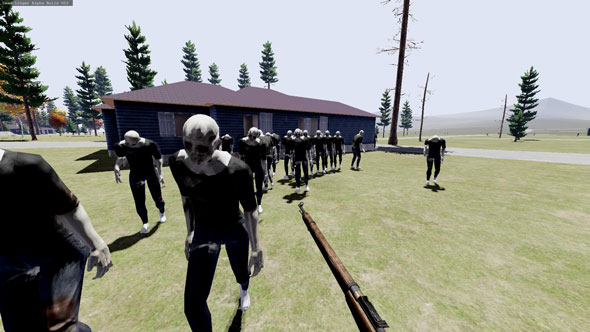 Fascinated by the premise, press and gamers flocked to the game like Romero zombies to a shopping mall. But their craving was not to be sated. After three years of agonisingly slow progress, community unrest and two engine overhauls, the game was canned.

Keene had made games before he started tackling The Dead Linger, but admits that the scope of the project was overwhelming compared to his previous work (you can find Sandswept’s previous game, a diminutive puzzler called DETOUR, on Steam).

“The Dead Linger was definitely an ambitious title, and probably could’ve benefitted from starting at a smaller scale and building onto that, instead of attempting to create the entiregroundwork from Day 1,” he muses.

It’s a sentiment backed up by Sunless Sea developer Liam Welton, who previously told PCGN that in the future, Failbetter won’t give players the full scope of the game from the start, and instead release it in manageable chunks. Hindsight is a marvellous thing. 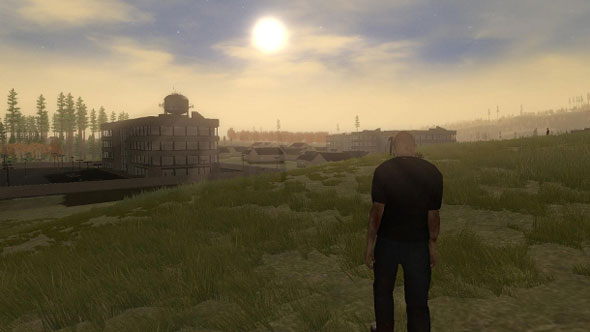 It quickly became apparent that the $150,000 budget for The Dead Linger would struggle to pay Sandswept’s 14-strong team over the years. After a year or so, Keene realised that building their own procedural-engine system from scratch was unfeasible, and moved the entire game to Unity in 2013. That didn’t work either, so Sandswept ported it again, this time onto Unreal Engine 4. It was too little, too late, however, even after Sandswept removed the promised procedural world in order to make finishing the game possible.

“We should have started on Unreal Engine,” Keene reflects. “It was the most powerful toolset for the game scope we wanted to do. A second thing we should’ve done is chopped down some of our world size.”

In 2015, the moment came to face the music – and, indeed, the disappointment of thousands of backers. Keene was communicative with the game’s community throughout its testing development, and candid about the project’s failings in his ‘Final Word’ blogwhich announced the end of the project. Nevertheless, he feels that some of the complaints stemmed from misconceptions about the nature of game development. 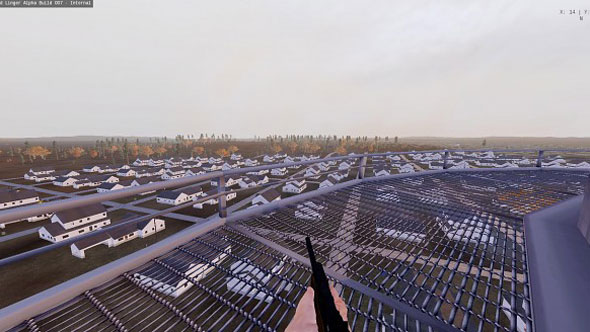 “After less than six months of development, we were getting hounded daily by people about how slow progress was,” he says. “We were ten to 14 people working out of their apartments and building this whole procedural engine from scratch, and we couldn’t avoid comparisons to much bigger games with bigger teams, like DayZ and developer Bohemia.”

Keene admits, however, that unrealistic backer expectations could’ve resulted from a communication issue on his side. Regardless of the reasons behind its formation, the experience was undoubtedly unpleasant for Keene and his team. To them, however, it was just part of the job.

“I didn’t have too much trouble getting back into game development, because I fully understood that some projects just don’t take off and go where they need to,” he says. “That sort of thing happens all the time, though most of it isn’t as public as The Dead Linger was.” 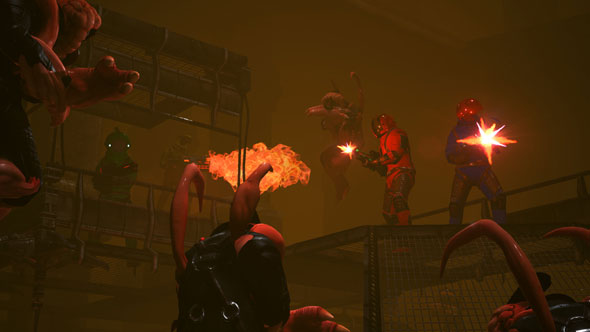 Today, Keene continues to make games under his own name, away from the spotlight. His latest Early Access venture is Unfortunate Spacemen, an asymmetrical co-op shooter where a group of spacemen try to escape a base, but with the twist that one of them is secretly an alien trying to sabotage the mission. Of the 100 user reviews available at the time of writing, 82 are positive, which suggests that past mistakes aren’t being repeated.

So what’s the lesson from all this? “Understanding realistic scope in game development and not overextending myself and my team,” Keene says. “You always want to build something bigger and better that perfectly matches your vision, but sometimes you have to cut off limbs to save the rest of the body. We did too little of that, and too late, for The Dead Linger.”