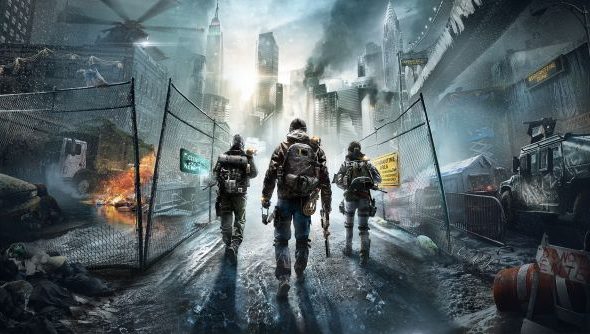 Datamining for The Division has begun in earnest just ahead of the official release, and the results are impressive. Reddit user itsgamerdoc has managed to pick out a mission count, details on upcoming DLCs, information on vehicles and a host of other bits. There’s even a complete weapon list, elements of the game’s script and hints at a prologue area in Brooklyn. Let’s dive in.

You’ve got just enough time to peruse our list of the best PC games of 2016 before The Division comes out.

There’s a meaty amount of stuff spread across a lot of different threads, but here’s the highlights:

You can see all this in the most recent Reddit post. Alternatively, wait about 18 hours and the servers should be up with copies of the game unlocked, and you can see it all for yourself. We’ll have a review-in-progress for you as soon as tomorrow, but if you can’t wait it’s up on Steam or you can grab it via Ubisoft directly.