It may be old enough to claim its videogame pension by now, but Morrowind is still one of the most beloved games in the RPG genre. Pretty much everyone who’s going to play it has played it by now, but that doesn’t mean the world of Morrowind isn’t still brimming with adventures to be had. If you’ve completed all the quests and are looking for a little extra fun, perhaps messing around with Morrowind’s console commands is what you need to investigate.

How do you enter Morrowind commands?

When typing in console commands, remember that commands are not case sensitive, so don’t worry about caps lock. You’ll find that many commands will have a section that says something like <itemID> <#>. In these cases, do not type the <> brackets, nor the #. Instead, type out the name of the item you want, and follow up by replacing the # with the number of items you require.

Lock Item
lock <#>
Locks the targeted door or container. Replace # with a numeral between 0-100, with the number representing the lock level required. The closer to 100, the more skill required to pick.

Resurrect
resurrect
Brings an NPC back from the dead, complete with all their items. Can also be used on dead creatures.

Show Group
showgroup
Displays the members of the target’s group. 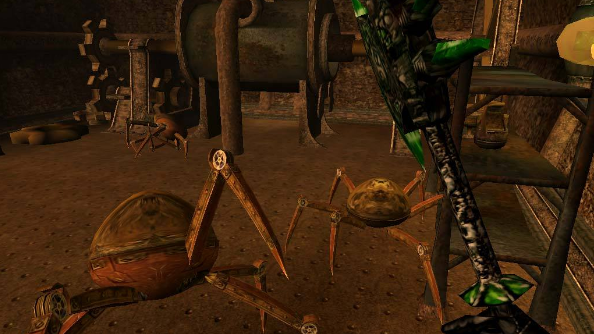 Complete Journal
filljournal
Adds all entries to the journal.

Add Item to Inventory
additem <itemID> <#>
Adds a specified amount of a specified item to the player’s inventory.

Character Modification
enablestatreviewmenu
Opens the character modification menu, where stats and player race can be changed.

Flying Mode
setflying <#>
Turns on flying mode. The player must cast a levitate spell after using the command to start flying. Use number <1> to activate the mode, and <0> to disable it.

Set Player Level
setlevel <#>
Changes the player character’s overall level to the specified number. The game needs to be quit and restarted in order for the effects to take place.

Set Health Level
sethealth <#>
Sets the maximum health of the player character to the specified amount.

Set Current Health
setcurrenthealth <#>
Sets the current health of the player character to the specified amount.

Super Jump
setsuperjump <#>
Allows player character to jump very high. Use <1> to enable and <0> to disable.

Underwater Breathing
setwaterbreathing <#>
Allows player character to breathe underwater. Use <1> to enable and <0> to disable.

Walk on Water
setwaterwalking <#>
Allows player character to walk on water. Use <1> to enable and <0> to disable.

Set Stat Level
set<av> <#>
Sets the stat level to the specified value. Replace <AV> with a skill, such as bluntweapon, or an attribute, such as strength. 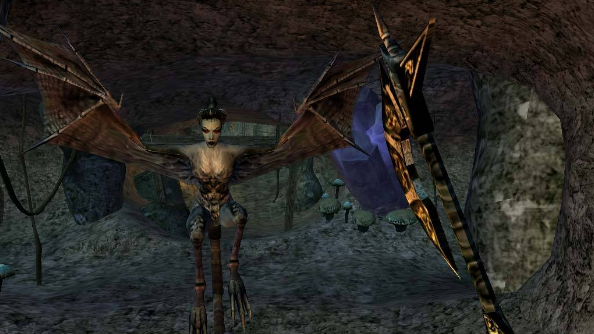 God Mode
togglegodmode
Toggles on and off God Mode, which makes the player invulnerable to traditional damage. Invulnerable does not prevent damage received when attacking enemies with reflect.

Toggle AI
toggleai
Toggles on or off the artificial intelligence of NPCs and creatures.

Toggle Cell Borders
toggleborders
Toggles on or off the display of exterior cell borders.

Toggle Combat Stats
togglecombatstats
Toggles on or off combat statistics.

Toggle Collision Grid
togglecollisiongrid
Toggles on and off display of the collision grid.

Toggle Debug Text
toggledebugtext
Toggles on and off display of debug text, such as frame rate.

Toggle Fog of War
togglefogofwar
Toggles on and off the fog of war on the automap.

Toggle Help
togglefullhelp
Toggles on and off the display of text detailing ownership and script of objects you look at.

Toggle Cell Grid
togglegrid
Toggles on and off display of the grid around active cells.

Toggle Kill Stats
togglekillstats
Toggles on and off a display of player kill count after each new kill.

Toggle HUD
togglemenus
Toggles on and off menus and interface. Great for taking clean screenshots or increasing game immersion.

Toggle Stats
togglestats
Toggles on and off display of various debug statistics.

Toggle Sky
togglesky
Toggles on and off the sky.

Toggle World
toggleworld
Toggles on and off the world. When turned off, the whole world disappears, although only rendering is actually hidden. Objects still exist and collision detection will still occur.

Toggle Wireframe
togglewireframe
Toggles on and off the display of 3D wireframes.

Toggle Path Grids
togglepathgrid
Toggles on and off display of path grds, which show where NPCs can walk. 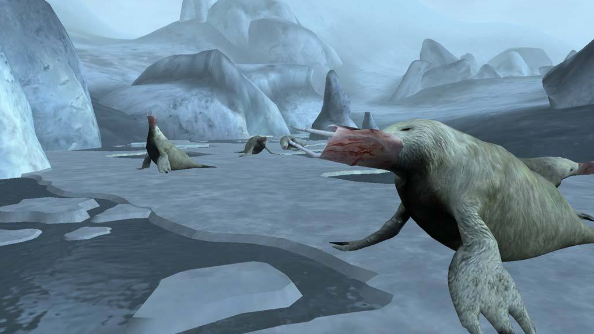 Move to Exterior Cell
centreonexterior <x, y>
Moves player character to the centre of the exterior cell specified. Co-ordinates on the x and y map axis are required.

Get Position
getpos <#> player
Displays the coordinates of the player character on the map. Replace # with x, y, or z.

Change Faction Reaction
modfactionreaction <factionID> <factionID> <#>
Adjusts the reaction value from one faction to another to the specified amount.

Set Timescale
set timescale to <#>
Sets the speed of the progression of time within the game. <1> will apply real-time speed. <30> is the default, which is 48 minutes for each in-game day (30 times the speed of real-time)

Show Variables
showvars
Shows a list of all global and/or local variables.