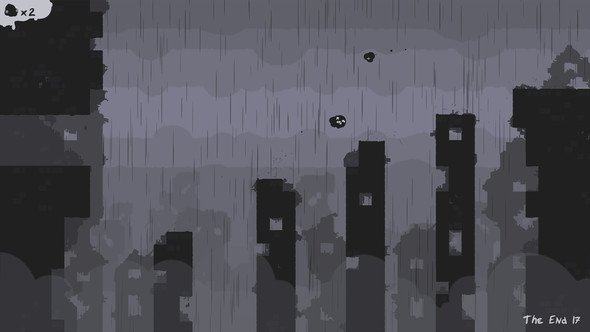 Edmund McMillen is going back to the style that thrust him into the limelight, with The End is Nigh. It’s a Super Meat Boy-esque precision platformer which promises to get devilishly difficult as you get towards its later levels.

The list of the best indie games on PC is hard to decide, but we’ve cracked it.

The game is now up on Steam, available to pre-order for $13.49/£9.89 (that includes the 10% discount for pre-ordering). If you own The Binding of Isaac, Closure, or Bombernauts you’ll also get an extra 10% off. To celebrate, there’s a brand new bit of gameplay up on YouTube, coming from the Live at E3 stream where it was initially shown. It shows off what seems to be a starting area to the game – The End.

It’s being made with Tyler Glaiel, who McMillen has worked alongside before, and is coming out July 12. If the soundtrack sounds like the sort of thing you’d like to listen to, Glaiel has put up a couple of examples on his YouTube channel.