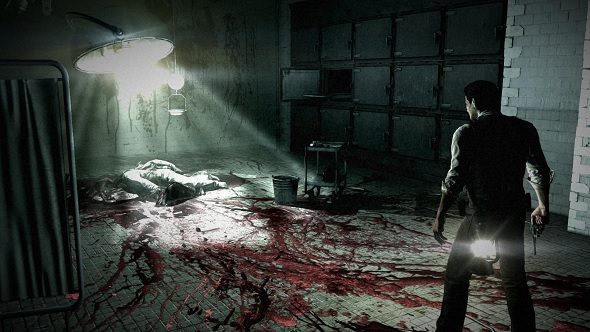 Bethesda can’t catch a break with pre-show leaks, can they? With Wolfenstein: The New Colossus popping up on Amazon yesterday, an ad for The Evil Within 2 has been appearing on Reddit ahead of tonight’s conference.

Fancy a scare? Here’s a list of the most frightening PC horror games.

First spotted over on r/PS4 and then noted by users on NeoGAF, a promoted post has all but confirmed the existence of The Evil Within 2. The ad itself reads “Bethesda returns you to the nightmare in The Evil Within 2. Now available for preorder. How will you survive?”

According to Gematsu, further refreshing of the r/PS4 subreddit revealed a new ad, which reads “from survival horror mastermind Shinji Mikami comes The Evil Within 2. Now available for preorder. ‘The only way out is in.’” Clicking on the ad takes Reddit users to The Evil Within website, but no promotional material for the sequel has been deployed on the site just yet.

This isn’t the first we’ve heard of The Evil Within 2, as a QA job posting back in March called for people to help on the English localization of Psycho Break 2 – the Japanese name for The Evil Within. Bethesda’s VP of marketing Pete Hines did state that the first game did sell enough to warrant a follow-up, so we should finally see the fruits of Tango Gameworks’ labour at the conference.

Much like the New Colossus leak, someone in Reddit’s ads department must have hit the button too early and is now scrambling to remove the ad from circulation. While this mini-leak has not revealed any earth-shattering details about The Evil Within 2, it does confirm that original series creator Shinji Mikami is returning to direct this sequel.