The Game Awards’ livestream is nearly here, bringing the annual awards show to countless viewers around the world. There are all sorts of rumours flying around this year, with presenter and producer Geoff Keighley confirming 10 new games will be announced at the show.

In addition, there will be updates and trailers from games we already know about – and, of course, there’s the small matter of the actual awards themselves.

The Game Awards 2019 nominees include some of the year’s biggest and best games. Death Stranding, in which Keighley had a cameo, leads the way with nine nominations, while Remedy’s Control follows with eight. The big award, Game of the Year, is between those two as well as Super Smash Bros. Ultimate, Resident Evil 2, Sekiro: Shadows Die Twice, and The Outer Worlds. The big questions, however, remain: how to watch The Game Awards’ livestream, and when does it start?

How to watch The Game Awards Livestream 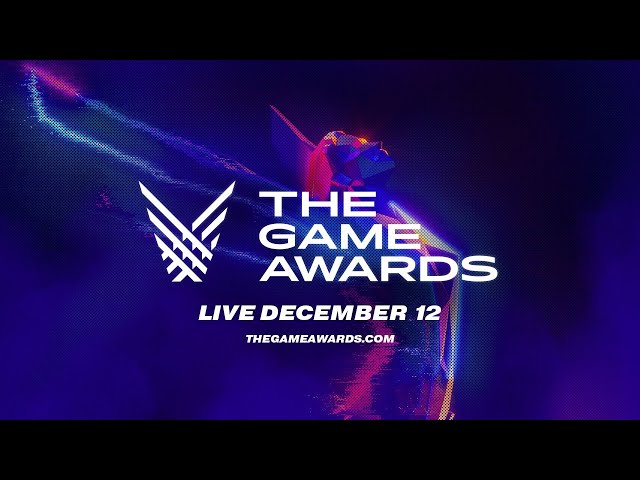