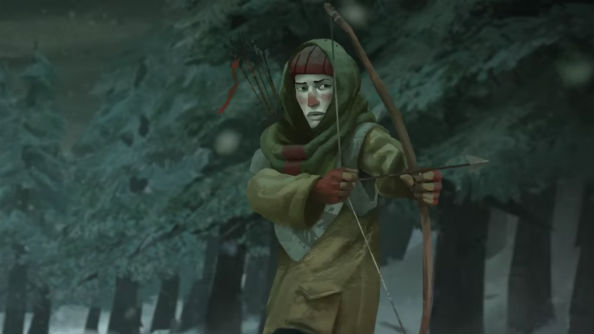 Hinterland Studios have been working to fix issues uncovered since their survival game, The Long Dark, released earlier this week.

There are possible spoilers in the following bug reports, so move along now if you’ve yet to play…

Gather food, seek shelter, and try to stay alive in our list of the best survival games.

The latest fix aims to resolve a problem in episode two where, after the Bear Hunt mission, the Aurora would not appear. This has been fixed, and should be compatible with in-progress games, which means – hopefully – you won’t have to start over.

Friday saw the release of two patches. Firstly, v.1.03 addresses issues on Windows (but not Mac or Linux – although patches for those are “on the way”) and adds additional checkpoints in episode one and two, tweaks performance, and memory optimisation, and replaces a missing audio file.

1.02, however, was much more in-depth, and includes changes to save, restore, and spawning issues, memory optimisations, map marker woes, wolf AI problems, missing subtitles, and a floating campfire, amongst many more.

As the updates are getting shorter now it looks as though the biggest issues have now been resolved. For the full details, head on over to the game’s Steam page.

“We’re continuing to fix additional issues as quickly as we can. Thank you for your patience,” Hinterland add in the latest patch update.

It’s been out for less than a week, but already The Long Dark has tickled the fancy of those people in Hollywood who think every game needs to have a film. The script for the movie will be handled by the founder of Hinterland Games, Raphael van Lierop, and produced by Resident Evil producer Jeremy Bolt.