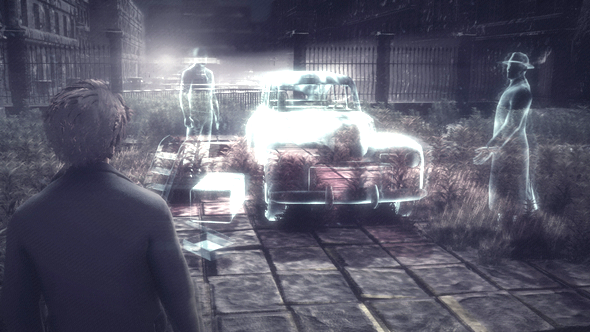 Mistaken Visions have announced their inaugural title The Piano will release exclusively on Steam next month.

Does this tickle your ivories? Then check out the best indie games on PC.

The Piano is a dark and unsettling indie horror which sees you take on the role of a failed pianist, searching for answers to his brother’s murders on the streets of post-war Paris.

The Piano is not your average horror game. Part noir-influenced murder mystery, part survival horror the title focuses on the true horror of struggling with mental illness in a time when it was not widely understood. 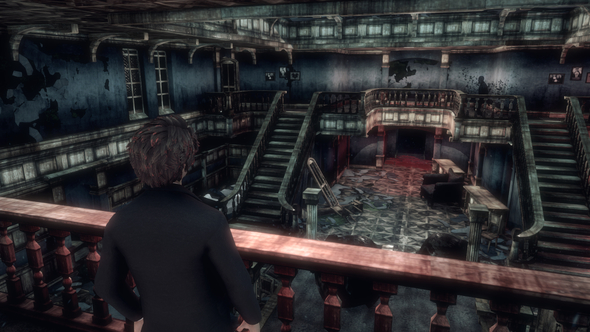 “Five years ago I had the idea of making a horror game that wasn’t just about the scares, but which featured a deep and personal story that players could become emotionally invested in,” The Piano creator, Jonathan Stemmildt, says. “It was my first game and I never really expected much to come of it – but suddenly, something I dreamed about for years is becoming reality, and time is just flying by. It feels great.”

The Piano will release exclusively for Steam on May 24.