Being locked in a room and challenged to complete a series of devious puzzles created by a an all-seeing, all-hearing mastermind doesn’t really sound like heaps of fun. In fact, numerous horror films have been predicated on the idea that it’s pretty awful. But, somehow, escape rooms have become a popular and totally normal activity to do with family and friends. They’ve also been nicked wholesale from videogames.

Escape rooms have come a long way since their blocky beginnings in point-and-click browser-based puzzlers. Games like Takagi’s Crimson Room have been locking players up for years behind brain teasers and head scratchers. Now these designs have leaked into the physical realm. Escape rooms, although being outside the screen of a computer, are essentially a giant videogame level. Both share elements of puzzle design that go beyond just creating a good puzzle as they both need to transport the player to somewhere entirely different.

“Having a story helps immerse the player into the experience,” escape room designer Adam Hameed tells me. “This can be the closest thing many people will experience to being in a story or movie.”

Hameed’s escape room Blackbeard’s Dungeon relies on players understanding the rules of the game through the room’s pirate theme. Creating a space for players to be believably transported is also vital for videogame escape rooms. Fireproof Games lead designer Mark Hamilton learned this lesson early on: “I made the mistake early in The Room series of designing a level with a few puzzle ideas but no strong narrative or theme,” he explains.

“Coming up with enough ideas to flesh out the whole level was like pulling teeth. It was through that process that I realised how heavily I had been relying on themes for each set of puzzles without knowing it. From then on, having a strong theme for each level was the most important part of the design.” 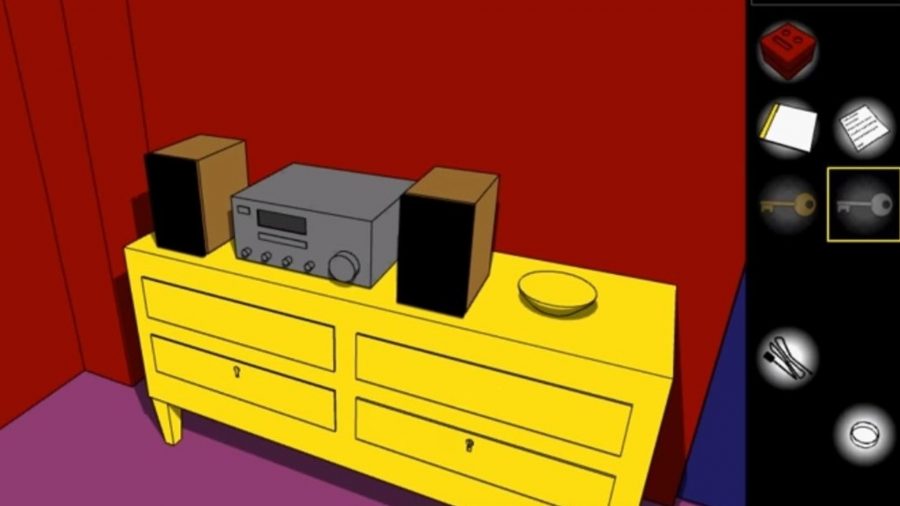 Fireproof Games is behind The Room series, which has players solve puzzles in a creepy house filled with intricate puzzle boxes, cryptic cabinets, and locked doors. The series has moved from the first game’s single puzzle boxes and expanded into whole rooms. “The narrative of a Room game is designed to service this: how can I justify having the player jump from an ancient temple to a spiritualist’s parlour or from a workshop to an observatory,” Hamilton says.

Hameed adds that props and the right kinds of puzzles can really help bring the theme alive. In Blackbeard’s Dungeon, players are tasked with proving themselves worthy of joining Blackbeard’s cunning crew by escaping his prison. “Blackbeard’s Dungeon allowed us to have more physical puzzles, rather than easy-to-reset electronic puzzles,” Hameed says. “Many experienced escapers appreciate these as some of the electronic ones can feel a bit samey after a while.”

With Hameed’s escape room, the group starts off in a small bamboo cage, an escape room inside an escape room. To get the keys to unlock it, they have to find a single loose bamboo pole and push it through the loop in the key ring. The more people are working together, the faster they should find the loose pole and get to step into the main room. It’s a tutorial of sorts – designed to get players in the mindset of working as a team. Once in the main area, they find symbols, objects, and locked boxes scattered all over. 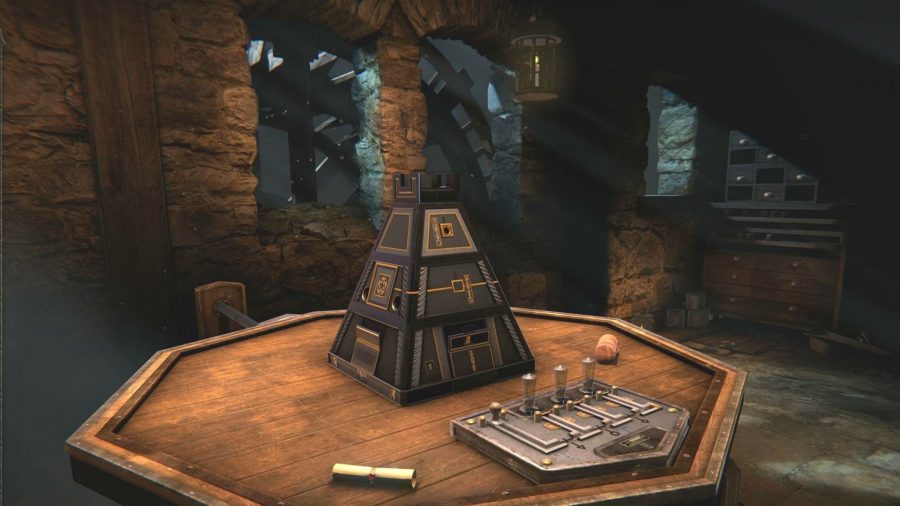 These are all parts of puzzles that are usually designed to be solved by more than one person. Though there it seems there’s an art to balancing the people-to-puzzle ratio so that you don’t have players without anything to do. “The game is designed so at least two or three puzzles can be worked on simultaneously for the majority of the time,” Hameed says. “Some of the puzzles also need multiple people to work together to solve them. I find that it’s through brainstorming and discussion that teams solve the puzzles. One person suggests something and someone else picks up on the idea and develops it.”

Teamwork and communication is vital when solving an escape room, so it's risky choosing one as an activity for a blind date, as Hameed found out. “The couple immediately realised they were not right for each other, but were then stuck together for an hour,” he says. “It was a bit uncomfortable.”

Once they’re lost in the puzzle solving the fantasy offered by the escape room soon takes over. When one person starts believing in it then it’s difficult for the rest of them to not join in. But this is where Hamilton starts to see escape rooms and The Room start to go their separate ways. “I don’t think we have to rely on pure puzzles as much as room escape designers do,” he says. “We can do far more in our game with cutscenes and special effects than you could in a real-world space, though, as escape rooms get more sophisticated I’m sure that gap is closing.”

One obstruction that escape room creators in the UK come up against when trying to create a believable space is the fact that you’re legally not allowed to lock people into a room. That’s why, when players enter Blackbeard’s Dungeon, Hameed lets them know that there’s an exit behind an inconspicuous red curtain. During my own time within the room, I thought this reveal would ruin the illusion, but I got so caught up in the rush of trying to escape with friends that I didn’t even remember it was there. We were all focused on the problem solving. 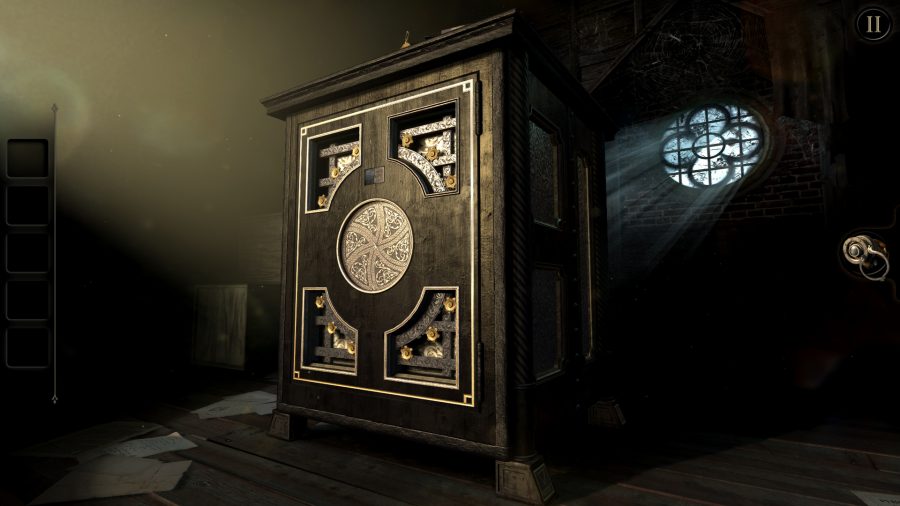 “People really like figuring things out as long as the puzzles are rational, fair, and not hard for the sake of it. But, of course, escape rooms have the added dimension of other people – they’re multiplayer and that adds more fun,” Fireproof Games director Barry Meade tells me.

Fireproof has to rely on audiovisual magic to transport players somewhere else. But, as Meade correctly identifies, the boon of physical escape rooms is that bringing people closer together to solve puzzles dissolves parts of reality.

Hameed has seen this himself when watching people play his escape room, being a lucky witness to some genuinely heartfelt moments. “Families, colleagues, or even groups of friends will have certain restrictions in their relationships,” Hameed says. “But these will often fall apart when they’re working together.

Read more: Check our out list of the best co-op games on PC.

“I can recall a number of times when a mum has booked the experience hoping it will help the family to bond,” he says. “Dad will be a bit grumpy because he thinks it’s childish, and the teenage kids will be, well, like teenage kids. After they start playing, they can suddenly get into it – the teenagers will communicate with their parents more in that hour than the rest of the year, mum will be really pleased to see the bond, and dad will have a big grin.”