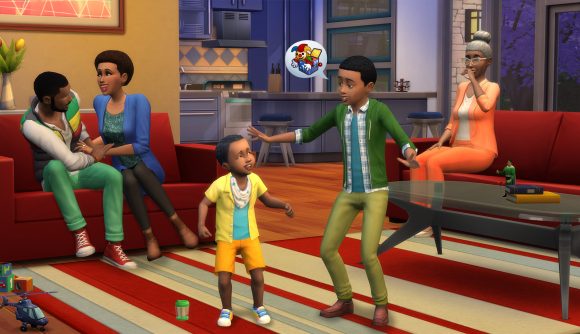 The Sims 4 has a lot of creative options for people-making, but the game – and the series as a whole – has often fallen short when it comes to representing people who aren’t white. Now, after an outcry from prominent members of the Sims community, EA has finally announced plans to provide better skin tone options in The Sims 4.

This autumn, The Sims 4 will receive updates that will “fix the visual artifacts with existing skin tones and increase the number of tones available”, executive producer Lyndsay Pearson says in a message to fans.

“We hear you and recognize that we have not done enough to address the variety of skin tones and hair styles that you expect to find in The Sims 4. While we have made additions and improvements and fixes in the past, there is much more for us to do. We are making it a priority to release more options this year, as well as to address the visual issues with current skin tones- specifically, to improve the blotchy artifacts and ashy tones. We’ve iterated on these before, but we are doing a deep dive into our full pipeline to trace our assets through every step and compare the before and afters to assess any loss in quality.”

The Sims 4 has a variety of darker skin tones, but they tend to be too ashen or pale to properly represent real skin colours – unlike the more realistic, warmer skin that white sims get. Modders like Ebonix have been filling the gap with custom content, even while the official options have remained lacking.

I want to acknowledge your concerns about the variety of skin tones represented in The Sims 4 & I have some updates from the team to share. pic.twitter.com/Nzeg8VwllS

Black players have been calling for better skin tone options from the start, and those calls intensified as this year’s Black Lives Matter protests helped push for more diversity in media alongside broader social reforms. 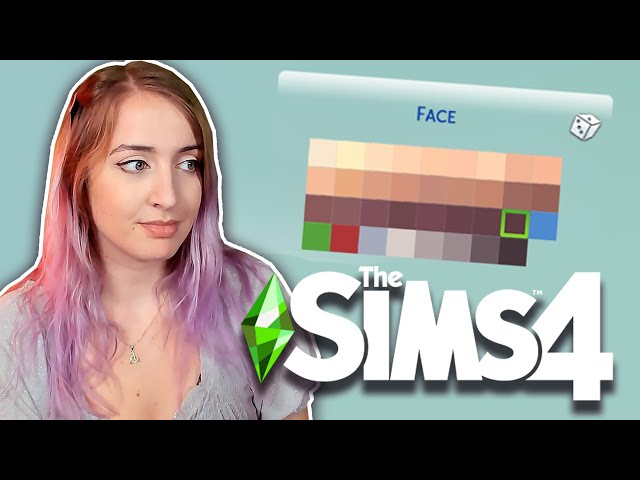 The outcry has intensified substantially over the past few weeks after a number of big Sims 4 modders and YouTubers added their voices to the demand. While players are generally pleased that change is coming, some are frustrated that the issue was only addressed after prominent white players in the community joined the outcry. “It hurts”, Ebonix tells Vice. “It hurts to say, but I really only feel like [the fandom] all got riled up because more of the white creators in the community are speaking up on it.”

A petition for better skin tone options now has over 85,000 signatures. We should see what the official answer looks like soon.