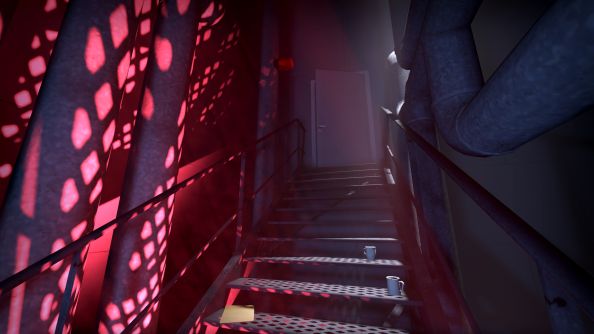 I’ve met The Stanley Parable level designer William Pugh, once, to chat and play a secret project I’m still (as far as I’m aware) unable to tell anyone about. What’s unavoidable about him is his humour: rapid-fire and layered in the same irony you’ll find in his games. It doesn’t come as a huge surprise to learn that he gets along with Justin Roiland, co-creator and voice of both Rick and Morty.

The pair are planning a VR project for which Roiland has “never – and I don’t say this lightly – been more energized, enthusiastic, excited, and motivated about anything in my entire life. And that includes my TV show stuff.”

Roiland will take on a creative-director-type role that allows him to continue working on both Rick and Morty and a new show pitch for Fox – leaving the business of engineering, programming and the rest to his collaborators.

“Justin is like a beautiful but naughty child who needs to be taught what is what and what life is,” says Pugh in a characteristic email. “And I’m the parental figure he so desperately craves.”

Expect the colourful characters, bright worlds and science fiction of Roiland’s continuity-agonistic tales on Adult Swim. He says whatever he makes is likely to incorporate NPCs and talented voice actors.

Apparently Roiland first tried the HTC Vive at Valve’s offices around the time of the Dota 2 Rick and Morty announcer pack. Have any of you lot downloaded that?