If you buy The Vanishing of Ethan Carter, which is actually on sale on Steam over the weekend, you now get access to two versions of the game. The original game – which was made in the Unreal 3 engine – is still there, but now there’s a newer, sexier Unreal 4-powered ‘Redux’ version that you also get access to.

The Redux version comes with some other tweaks, as well as the obvious aesthetic benefits of an upgraded engine. The remaster features a reworked save system, which saves the game after most player actions rather than saving it only after completing a specific questline.

Loading between areas is now improved, with travel between areas now seamless and without the freezing you’d sometimes get in the original version. This does, however, come with a price: you’ll need a 64-bit operating system and at least 6GB of RAM, otherwise you will have to play the old version, which is still available. 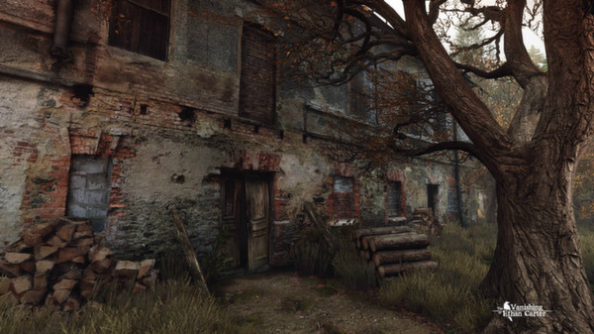 Some players complained about the amount of backtracking in the endgame, but this issue has been resolved for the remaster. The solution is cryptic, for fear of spoilers.

“Some PC players complained about the need for backtracking at the end of the game,” says the blog post. “It’s not always the case, but it’s hard to explain why without spoiling the game. Let’s just say that we believe the problem was fully eliminated in the Redux version.”

There is also a section that some players found too scary or too exhausting. This has been tweaked to “make sure it flows better – without compromising the original vision.”

Check out the gorgeous new trailer below: