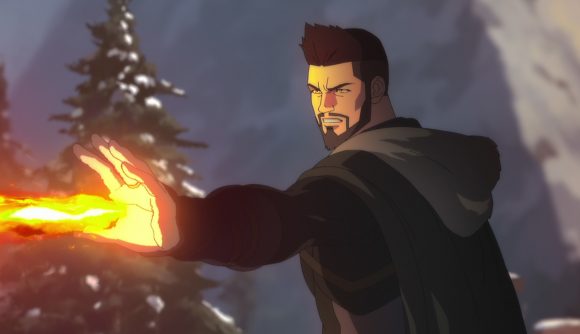 Okay, look. Netflix is lying to you. Netflix keeps calling things that are absolutely not anime “anime”. Please scroll down if you would like my full rant on this topic. For now, though, the thing you’re here to learn about is the new animated Witcher film, following up on The Witcher: Nightmare of the Wolf. The next movie was briefly announced months ago, but it’s still a long way off.

Producer Lauren Schmidt Hissrich tells Entertainment Weekly that the film “way, way, way in the future”, and there’s no clear release date, even internally, because “we’re just now getting started on it”. As for the direction of the film, however, Hissrich says that “I hope that the anime [sic] is a little bit more of a standalone project that will bring new eyes onto the franchise but also really be able to stand out there on its own”. The movie will be written by a pair of writers who have “been on the staff from the beginning”.

Nightmare of the Wolf was produced by Studio Mir, the South Korean animation house responsible for such excellent productions as The Legend of Korra and Netflix’s own Voltron series. It’s a great studio. It does not make anime.

It is time now for an ultimately inconsequential rant about Netflix’s branding of ‘anime’. Let me start by quoting Wikipedia at you. “Outside of Japan and in English, anime is colloquial for Japanese animation and refers specifically to animation produced in Japan. Animation produced outside of Japan with similar style to Japanese animation is referred to as anime-influenced animation.” Per that definition, Studio Mir makes anime-influenced animation.

Netflix keeps trying to redefine anime as any adult-oriented animated action show. (Animation “grown up and gone wild“, you might say.) But that’s wrong! Dota: Dragon’s Blood? Not anime. Castlevania? Not anime. League of Legends: Arcane? Not anime. None of it was produced in Japan. None of it is anime! I will continue to semi-angrily protest as Netflix makes a billion dollars a second with it’s non-anime anime, but the weeb in me cannot let it go. It’s too important. 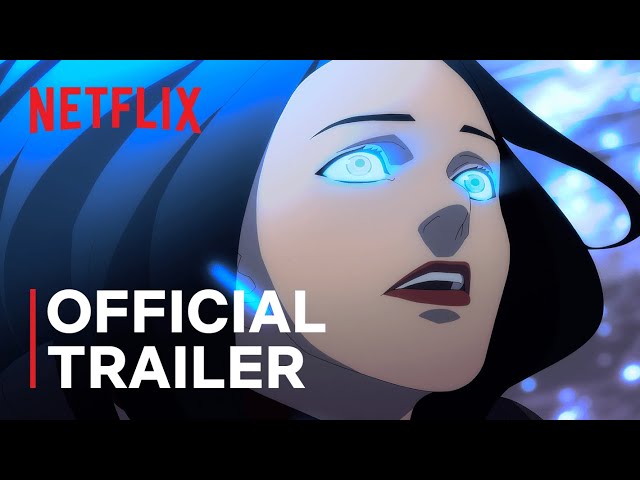 For some anime games of similarly questionable anime-ocity, you can follow that link.