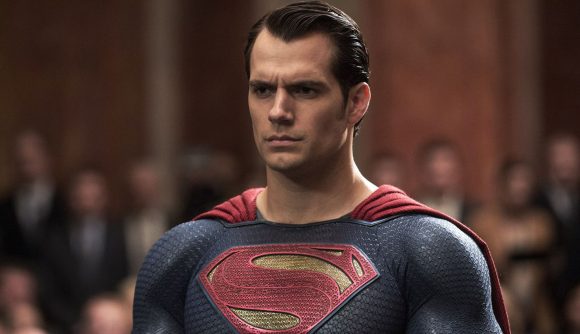 Henry Cavill has just been confirmed to be the actor portraying Geralt of Rivia in Netflix’s adaptation of The Witcher. Showrunner Lauren Hissrich confirmed the news in a tweet posted earlier this afternoon.

In the tweet, which you can check out below, Hissrich said that Cavill, who is best known for his role as Superman in Man of Steel, Batman vs Superman, and Justice League, and who also starred in Mission Impossible: Fallout, was “my first meeting.” She goes on to say that “I didn’t have writers of scripts yet – just a greenlight and a lot of passion.”

That suggests that Cavill has been confirmed in the role for quite a while – Hissrich has been documenting the show’s development for several months now, and it’s common knowledge that the writers have been working on the show for a long time. It also suggests that Cavill himself was leading fans astray last month, when he said that Geralt “would be an amazing role.” At this point, the likelihood of getting him onboard was probably pretty high, but Cavill clearly wasn’t giving anything away.

Hissrich says that the initial meeting with Cavill took place in May, “and I’ve never forgotten the passion he brought,” before going on to say that “he IS Geralt, he always has been.”

He was my first meeting. I didn’t have writers or scripts yet – just a greenlight and a lot of passion. That was four months ago, and I’ve never forgotten the passion he brought. He IS Geralt. He always has been. I’m so thrilled to welcome HENRY CAVILL to the #Witcher family.

The news has since been confirmed via Netflix’s See What’s Next Twitter account. In my opinion, it’s an interesting, and somewhat unexpected piece of casting, but one I’m quite happy to stand by – I’d rather have someone with a passion for the source material play Geralt, than have someone picked just because they happen to look like a character. Either way, Buff Geralt, here we come.

Now that Geralt’s actor has been chosen, attention will no doubt shift to other major players – casting scripts for the role of Yennefer were leaked recently. While the scenes won’t appear in the show itself, they do give us a good idea of what we should expect from the intimidating sorceress. The Witcher’s inaugural eight-episode run is due to launch in 2020.