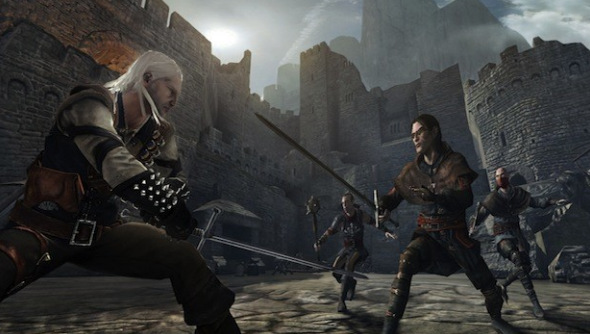 The Witcher has cemented itself as one of the world’s most beloved 3rd person RPGs, but this wasn’t always its destiny. Back in 2002 when CD Projekt were first developing a game based on The Witcher books, their first vision for the game was an isometric APRG far closer to Diablo than the game we know today.

The prototype shown off in this video by Chojnowski is what CD Projekt showed to publishers when attempting to pitch the idea of The Witcher. The game didn’t even feature Geralt as the main character, and had a rotating isometric camera. The studio eventually decided to change the design of the game entirely, resulting in the 2007 The Witcher.