Big, morally-questionable decisions are truly in vogue right now. If you’re a narrative-focussed game without some kind of moral quandary, you’re doing it wrong. 2015 was a year packed with RPGs and adventure games demanding you choose what direction the world goes next. Some of those decisions were big. Like, Death Star big.

Hold it right there, reader. This article is full of spoilers. Absolutely riddled with them. And so I have to ask you to make a decision: are you sure you want to proceed? Major plot points for The Witcher 3, Life is Strange, Fallout 4, and Game of Thrones are revealed after this big picture of a cat, so continue reading at your own risk. 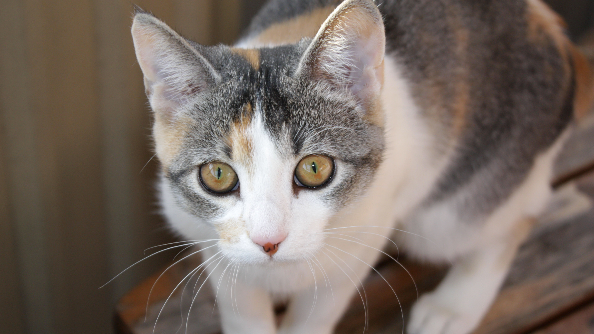 This is your final warning: turn back now, or forever have the details of major game decisions spoilt for you.

The Witcher 3 – The Crones and the Spirit 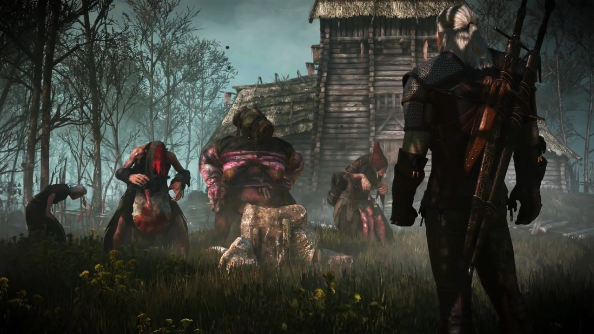 This is one of The Witcher 3’s earliest big choices, and it does an excellent job of teaching you just how jagged and unpredictable the path ahead is. When trekking through the dreary land of Velen, you come face-to-face with the Crones of the local bog: a trio of Macbeth-style witches who are dabbling in all kinds of wretched deals. They demand that you slay a spirit that has taken hold of a tree, but naturally things aren’t as clear-cut as that.

The Hillock tree strikes a deal: if you instead free the spirit, it will help liberate a group of orphans that are being held captive by the Crones in the bog. For many players, this seems an obvious choice: saving kids is paramount. Do the obviously evil deed of killing the Hillock tree though, and the Crones will sacrifice the orphans in the bog. Pleasant.

What seems like a clear cut choice becomes complicated later on when another quest in Velen sees you hunting down the Bloody Baron’s missing wife, Anna. Turns out she’s being held captive by the Crones too. If you freed the Hillock spirit and the orphans, the Crones get even by irreversibly transforming Anna into a Water Hag. The devastation of this sends the Baron over the edge, and you find him hung from a tree. If you opted to kill the Hillock instead, Anna will survive and Geralt can reunite her with her husband. She’s cursed and in need of a healer, but there’s still hope. Is hope for one woman reason enough to sacrifice both a spirit and a group of orphans? We hope your conscience can cope. 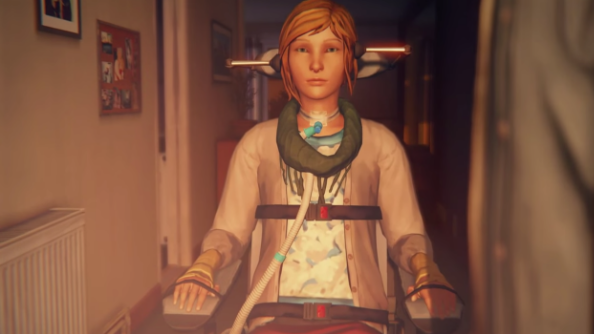 Life is Strange is full of emotional hardships, and the biggest gut-punch of them all comes in the fourth episode of the series. Having realised her time manipulating powers can extend to hopping years into the past, Max travels back to prevent the death of her best friend Chloe’s dad. The plan works, but creates a drastically different timeline in which Chloe is now a paralysed, wheelchair-bound husk of depression, despite her loving and alive family. With her health deteriorating quickly and the pain ever increasing, Chloe asks her best friend for the ultimate sympathy: an overdose of morphine to end it all.

It’s a brutal ask: while it all makes sense that a quick, painless death is more humane than allowing suffering to continue, as players we’ve been building a relationship with Chloe over two whole episodes and numerous hours. While this isn’t quite the same punk-rock Chloe we’ve come to adore, there’s still the weight of Max’s life-long friendship with her, and the impact of what is effectively killing your best friend. It’s unsurprising then that the stats on what option players chose is split almost 50/50. 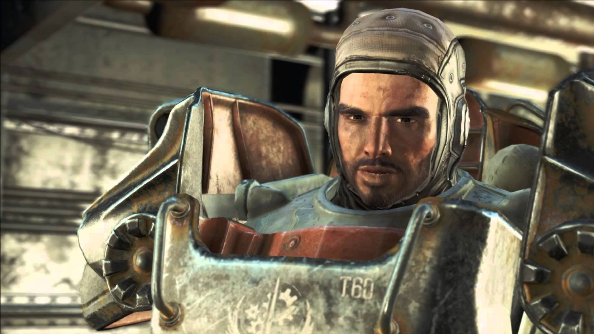 Fallout 4’s Brotherhood of Steel despise synthetics – humanoid robots made by the shadowy Institute – with every breath in their very organic bodies. So imagine their anger when they discover that one of their own high-ranking Paladins turns out to actually be a skin job. To deal with the situation, you’re sent out to hunt down the now AWOL Danse and stick a bullet between his eyes.

If you were already feeling uncomfortable about killing a sentient person just because someone disagreed with how he’s manufactured, things get even more ugly when you finally track Danse down: he wants you to do it. Despite being completely unaware of his own synthetic origins, Danse still adheres to the rules of the Brotherhood and demands you butcher him. Thankfully, it’s something you can talk him out of.

It gets worse, though. As you exit the bunker Danse has been hiding in, Brotherhood bigwig Elder Maxson stands waiting, and demands you put an end to it all. And so comes your final decision: do you follow orders and strike Danse down, or stand tall with your own beliefs that synthetics deserve life as much as any fleshy human? It’s a decision made harder by the fact that Danse continues to show sympathy for the Brotherhood, right to his final seconds. 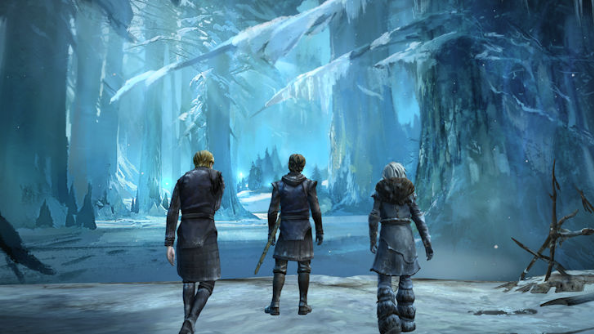 Telltale’s Game of Thrones got off to a rocky start, but by its final episode it was demanding incredibly tough decisions from us. Among the numerous concluding choices, the most difficult was Gared’s last move. Having spent the entire season tracking down the mythic North Grove, he finally arrives only to discover that the White Walkers are assaulting it. One of the Grove’s protectors – Lord Forrester’s bastard daughter – concludes that the only way to fend off the Walkers is through black magic. And that requires a sacrifice.

Such a sacrifice comes in the form of Cutter, a fellow Night’s Watchman who has helped you get this far. He’s been sick for a while, and chances are you’ve already promised his sister you’ll end it quickly for him when the times comes. So what do you do? Feed him a poison to put him out of his misery, or tear his still-beating heart from his body to perform a clearly dangerous ritual? As a character who’s stuck by Gared for the majority of the game’s episodes, it feels like a traitorous move to sacrifice Cutter. Yet your first priority is to House Forrester and the Grove. What’s more important: duty or friendship? Or, indeed, awesome dark magic?

The kicker, of course, is that you’ll have to wait until season two to find out if it was the right move or not. Typical Thrones.

Star Wars Battlefront – to buy or not to buy? 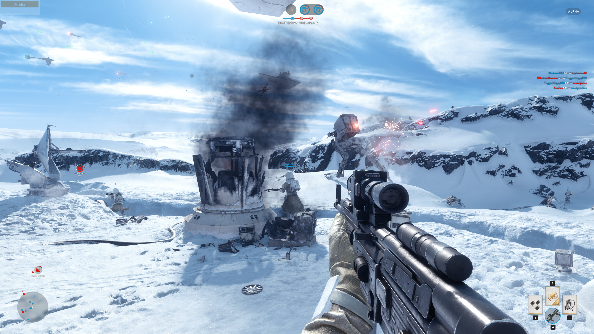 You did the sensible thing: you held off pre-ordering Star Wars Battlefront and waited for reviews. Those reviews came, and pretty much said “Yeah… s’alright.” But despite the warnings of shallow combat and limited maps, there’s still that voice whispering in your mind. “It’s Star Wars!” it cries. “You know you want the shiny graphics and the cool laser sounds!”

And so it comes to the most difficult purchasing decision of your life: do you give in to the voice that tells you everything Star Wars is amazing – the voice that made you watch the Star Wars Holiday Special and coaxed you into buying a life-size cardboard standup of Jar Jar Binks – or do you play it safe and just stay away from Battlefront? Only your Origin account knows the answer.

What do you reckon? Have there been any more challengingquandariesover the course of the gaming year? Let us know below if so.