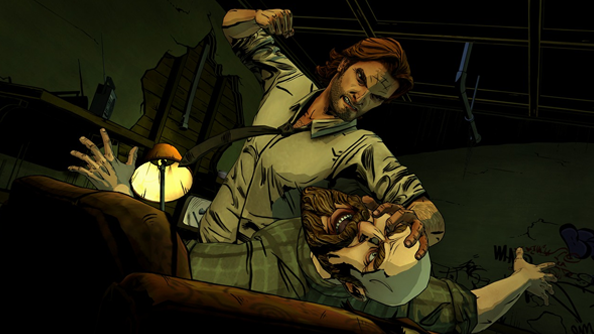 The Wolf Among Us was “nearly cancelled” in the spring of 2013 according to developers Telltale Games. The episodic game, which was one of Telltale’s earliest successes, and remains one of their most popular series, “took a long time” to come together in its early stages.

Check out our list of the best pc games.

Job Stauffer, head of creative communications at Telltale, says “I can honestly tell you that there was a certain point in time in the spring of 2013 where we had just gone through revision after revision and we were getting ready to show something at E3 and we looked at it and it just didn’t make sense to anyone. There was a point where we weren’t sure we were going to be able to complete the project because it was so foreign to us.”

Turning the complexity of the source material into a short episodic game was proving a big part of the problem. Stauffer goes on to say that “Bill Willingham’s comics are richly layered with a lot of social commentary, political commentary and deep history of all these characters who are thousands of years old and immortal. Finding a slice of their lives and a time we could really focus in on and really create a story that was going to sing, it took a long time to get there.”

Eventually, the team rallied together, and in the summer of 2013 managed to put together an intro scene for the game. “Once we got that done we had our Rosetta Stone, so to speak, for the tone that we wanted to set for the entire story. That intro scene effectively became one of the most important scenes by the very end.”