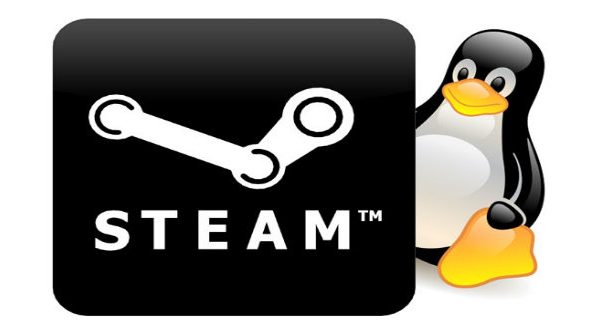 Update 21/09: It transpires that the 13,621 total we attributed to Windows games on Steam also includes software, demos, DLC and the like. Filtering for games specifically produces a still-lofty but lesser 6,459 Steam games on Windows, compared to Linux’s 1,592.

Original article: If you have the “games only” box checked, steam will report a total of 6k games. 12k games include videos, software, demos and DLC. By comparison, if you let all those boxes enabled linux “games” will rise to almost 3k

With more and more people swapping Windows for Linux – and who can blame them, that penguin is the best – the amount of games that support the operating system on Steam are at all all-time high, with 1,500 games now available for the platform.

While that number is significant, there’s still a way to go before there is anything near parity. By just July this year, there were 1,592 new games added to Steam, which is already more than how many support Linux. Steam averages at eight new games added every day. How’s that pile of shame looking now?

Still, it’s a nice step in the right direction, with Linux users able to narrow the store by operating system. If you browse the store and select only Windows-compatible games – for comparison’s sake – the store shows a lofty13,621 games.

With services like Steam Greenlight and Kickstarter getting more studios onto the platform, the amount of games added to Steam every day is only going up. Hopefully more developers see that there’s much less competition on Steam for games compatible with Linux. It seems like a no-brainer when you look at it like that.