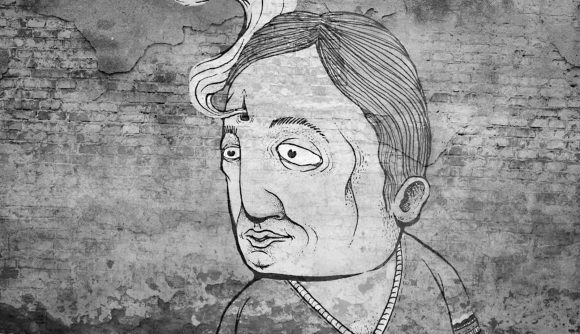 This War of Mine developer 11 Bit Studios has partnered with British charity War Child for several years now. It’s an appropriate partnership, after all – This War of Mine is about the toll warfare has on ordinary people, and War Child helps children caught in conflict areas. Today, 11 Bit announced that this pairing has raised over $500,000 for children affected by war.

A Steam announcement and a video offer some insight into where that money has gone. Three temporary schools were built to help 260 kids continue their education. 26 kids were placed with new foster families. 457 students got summer schooling in Iraq. 840 kids from four to six in Afghanistan got access to to early schooling. An expanded child helpline in the Democratic Republic of Congo has fielded 14,557 calls and helped 2,215 kids find shelter.

This has all inspired War Child to found a new fundraising department aimed at gamers, which has managed to pull in $2.5 million to date. If you want to know more about what War Child does – or make a donation – you can do that at the official website.

If you’re shopping around the Steam Winter Sale, consider kicking a few dollars toward charity, too. You’ll feel good, and more importantly you might help somebody along the way.