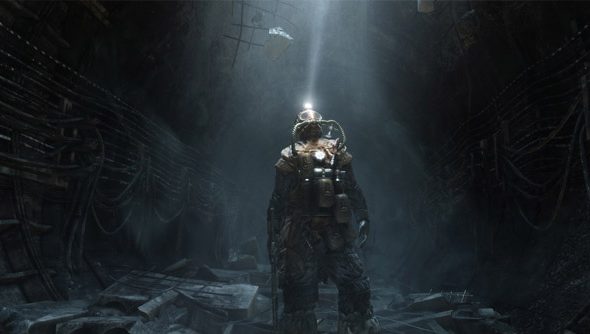 In a filing to the SEC, THQ have revealed that they have defaulted on certain terms of their $50 million credit facility with Wells Fargo. The implications of these defaults are still to be determined as Wells Fargo and THQ will now discuss the terms of their credit agreement.

Polygon were all over this one, spotting the SEC filingin which THQ lay out the problem: they hold a $50 million revolving credit facility with Wells Fargo, this means that THQ can borrow money up to a total of that amount as a means of keeping capital flowing through the business, so long as they regularly make up the repayments – think of it like a corporate credit card account. On the 7 November Wells Fargo told THQ that “loan availability on the Credit Facility was less than 12.5% of the maximum revolver amount on one or more occasions as of and after the fiscal quarter ended September 30, 2012.” meaning, for a brief period the maximum amount THQ could borrow was $6.25 million and in the three months leading up to September THQ borrowed $21 million”and accordingly, one or more events of default have occurred under the terms of the Credit Facility, including the failure to comply with financial covenants for the fiscal quarter ended September 30, 2012″.

This isn’t great news for THQ. Should discussions with Wells Fargo end without an extension on the publisher’s defaults or some other leeway it would see THQ without means of securing capital.

All this is compounded by the recent poor financial report, which noted a $21 million loss in the past year and a delay of Metro: Last Light, Company of Heroes 2, and the Southpark RPGwhich went on to cause a more than 50% drop in stock price.