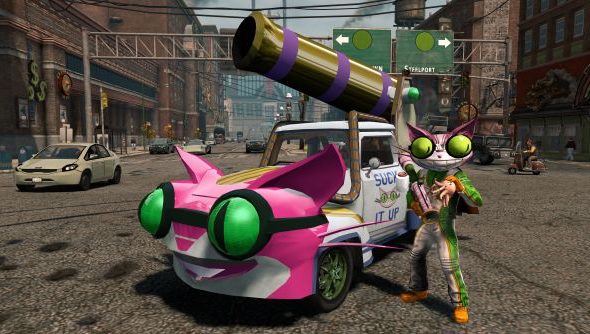 In an open letter posted to the THQ site, THQ President Jason Rubin has reassured their “global gaming community” that everything is going to be a-okay. At THQ. For now.

In taking the time to explain what last night’s confusing announcement of Chapter 11 bankruptcy, private equity and stalking horses, Rubin says that “The most important thing to understand is that Chapter 11 does not mean the end of the THQ story or the end of the titles you love. Quite the opposite is true, actually.”

All of THQ’s games, announced or otherwise (oh hello free-to-play Relic game), remain under development and the prospective owner of the company is funding development on the company’s internal and contracted titles. “Whatever happens, the teams and products look likely to end up together and in good hands,” says Jason. “That means you can still pre-order Metro: Last Light, Company of Heroes 2, and South Park: The Stick of Truth. Our teams are still working on those titles as you read this, and all other rumored titles, like the fourth Saints Row, the Homefront sequel, and a lot more are also still in the works.”

“In short,” he finishes, “the teams will be unburdened by the past and able to focus on what they should be focusing on – making great games.”

Unfortunately, Jason does not provide any reassurance over tomorrow’s rumoured potential Mayan apocalypse.