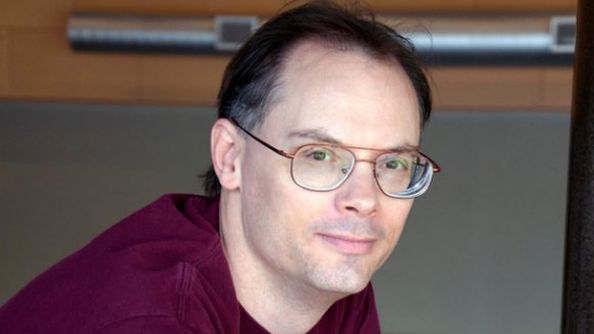 If you don’t have millions to donate to a forest, check out our list of the best free games.

Sweeney donated $15 million of his money to permanently protect a 7,000-acre forest in the developer’s home state of North Carolina, the Box Creek Wilderness.The donation is one of the largest conservation easements by an individual in the history of North Carolina.

This isn’t Sweeney’s first time buying land in his home state for conservation, though. He started in 2008 and now has 40,000 acres of land across North Carolina. Some has been donated for conservation efforts.

His money is paying for a ‘conservation easement’, which means that landowners cannot develop, subdivide, or interfere with the land.

“It’s still in private ownership but the easement ensures it can never be developed,” Sweeney said in an interview with Citizen-Times. “It’s not open to anyone in the public at any time, but people can email and get a permission card and go and enjoy it.

“I’m grateful for the efforts of Senator Burr to help protect Box Creek Wilderness. And I’m grateful for the whole Fish and Wildlife Service team’s tireless efforts to preserve vital North Carolina natural areas in partnership with conservation-minded landowners like me.”